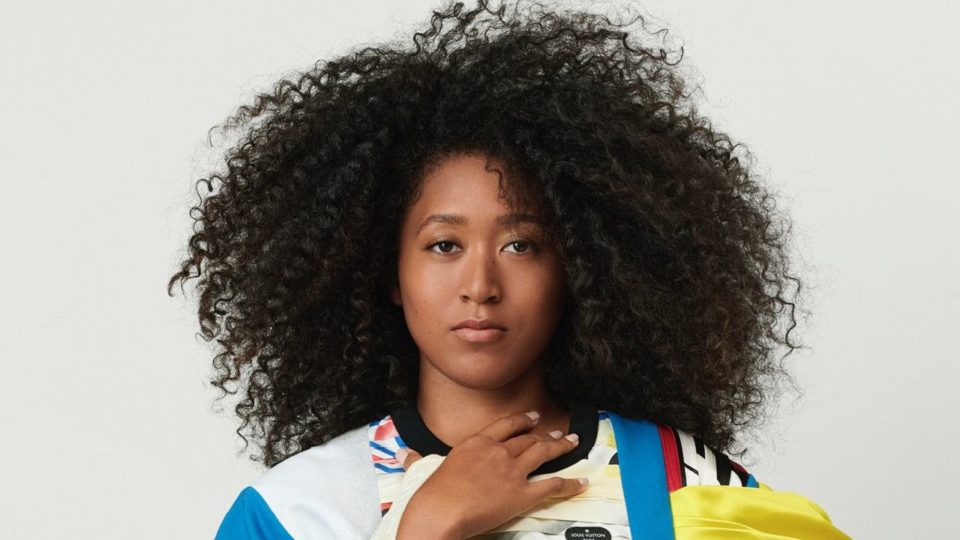 It has been a very interesting year for tennis champion Naomi Osaka.

Osaka has been a champion on and off the court, supporting the families of Blacks who have been killed because of police brutality and she stepped away to be her own hero and care for her mental health.

She returned to the spotlight once again when she accepted an ESPYS award for Best Female Athlete in the city of New York over the weekend. This marked her first public appearance since taking herself out of the French Open and Wimbledon, due to the stress of her life and career and trying to balance them while dealing with her mental health.

“I just really want to not say a long speech because I’m a bit nervous, but, um, I just want to say thank you ESPN, thank you all the supporters, thank you to my fans. I know this year has been really, it hasn’t even finished, but it’s been really tough for a lot of us. And for me, I just want to say, I really love you guys and this is my first ESPYs so it’s really cool to be surrounded by all these incredible athletes. I think all of you guys are really cool and I watch some of you on TV so it’s really surreal to be here and yeah, thank you so much and I really appreciate it.”

Last week, streaming and content giant Netflix had announced that a three-part documentary series on the tennis star will premiere Friday, July 16, on its platform. ”Naomi Osaka” will debut just before her expected return at the Tokyo Olympics, where she will represent Japan later this summer.

Osaka will return to the tennis court to represent Japan in the Tokyo Olympics. The games will be held in Tokyo beginning later this month without spectators at the venues, due to COVID-19 concerns, according to details provided on the sporting event’s website.