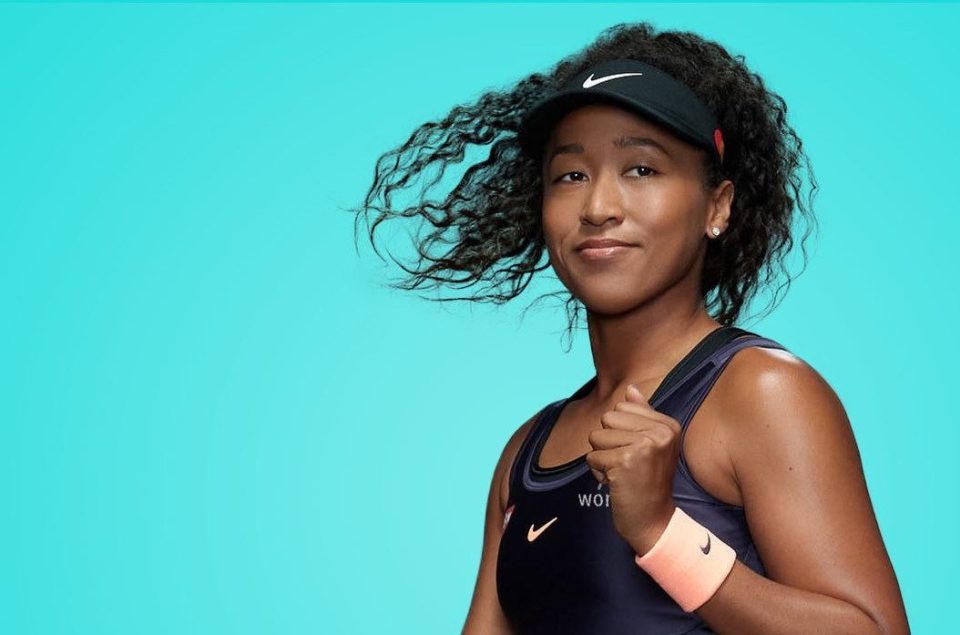 As with most mental health issues, it just doesn’t disappear at a moment’s notice. For the second time in two weeks, tennis superstar Naomi Osaka has withdrawn from another tournament, citing the need for a break to handle the mental health issues she is experiencing.

According to Reuters, Osaka has pulled out of the Berlin WTA 5000 grasscourt tournament citing she needed to focus on her mental health. The No. 2 ranked tennis player withdrew last week from the French Open after being fined $15,000 for not attending her post-match news conference after her victory against Patricia Maria Tig.

“We have received notification Naomi Osaka cannot start in Berlin. After consulting her management, she will take a break,” Berlin WTA 5000 event organizers stated in a written statement ahead of the June 14 start date of the tournament.

After receiving her $15,000 fine, Osaka responded to the punishment by going to her social media account to announce her withdrawal from the tournament as she decided to focus on her mental health.

“Hey everyone, this isn’t a situation I ever imagined or intended when I posted a few days ago. I think now the best thing for the tournament, the other players, and my well-being is that I withdraw so that everyone can get back to focusing on the tennis going on in Paris,” she explained.

“I never wanted to be a distraction, and I accept that my timing was not ideal and my message could have been clearer. More importantly, I would never trivialize mental health or use the term lightly.”

In a joint statement from those in charge of the French Open, Wimbledon, U.S. Open, and Australian Open stated, “On behalf of the Grand Slams, we wish to offer Naomi Osaka our support and assistance in any way possible as she takes time away from the court. She is an exceptional athlete, and we look forward to her return as soon as she deems appropriate. Mental health is a very challenging issue, which deserves our utmost attention. It is both complex and personal, as what affects one individual does not necessarily affect another. We commend Naomi for sharing in her own words the pressures and anxieties she is feeling, and we empathize with the unique pressures tennis players may face.”