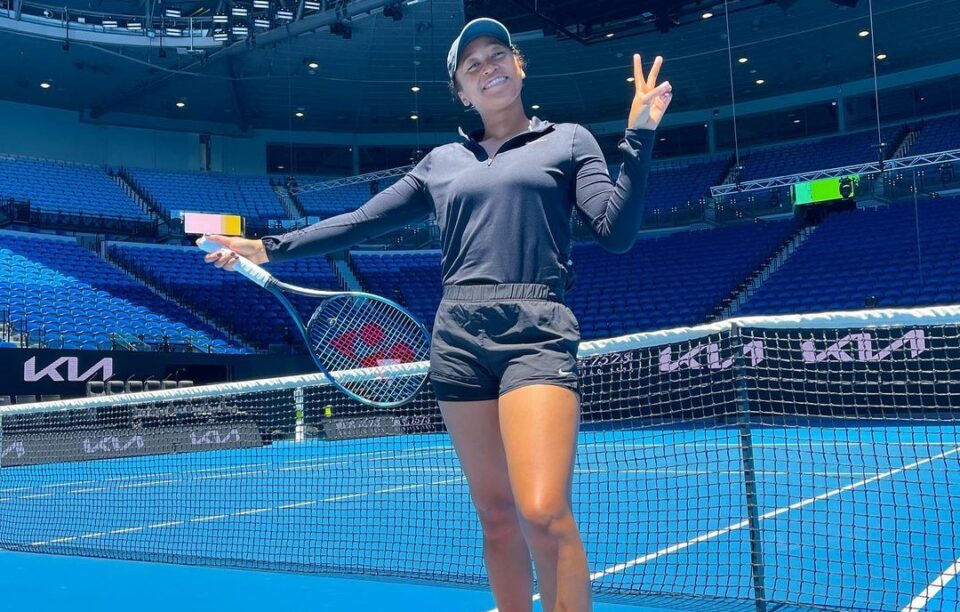 Despite being its top-seeded contender and making it to the semi-final at Melbourne Summer Set 1, Naomi Osaka has chosen to withdraw from the the Women Tennis Association’s first 2022 event citing an injury.

The Japanese-Haitian player announced her withdrawal on Twitter on Friday, just hours after defeating her quarterfinals opponent, Germany’s Andrea Petkovic, in two sets to advance to the second to last round of matches. Osaka’s withdrawal allowed the number two seed, Romania’s Simona Halep to automatically move on to the Summer Set 1 final, scheduled for Jan. 9.

Sad to withdraw due to injury from my match today, my body got a shock from playing back to back intense matches after the break I took. Thank you for all the love this past week ❤️ I’ll try to rest up and I’ll see you soon!

In September, after nearly back-to-back losses at the Summer Olympics in Tokyo and the US Open in New York, Osaka announced that she would be stepping away from the court for the second time. In an emotional post-match interview, the former #1 player revealed that she was still facing some of the internal challenges that had caused her to pull out of the French Open in June.

“Basically, I feel like I’m kind of at this point where I’m trying to figure out what I want to do,” she said, crying at the microphone. “I honestly don’t know when I’m going to play my next tennis match.”

With the US Open being the final event of the 2021 tennis season, Melbourne Summer Set 1 did in fact mark her return to the court. She is next scheduled to defend her title at the 2022 Australian Open, which she cited as even more reason for her to rest.

“I had a lot of fun playing here in Melbourne. Unfortunately, I have an abdominal injury which I need to rest and prepare for the Australian Open,” she explained in a statement following her announcement.

Several tennis fans responded to Osaka’s tweet on Friday by accusing her of simply prioritizing Grand Slams over the smaller tournaments that usually precede them.

intense? u were barely on the court for over 2 hours TOTAL in those 2 days.

we all know u dont respect any event outside of a Slam. its just sad how u withdraw every chance u get in all of those other events 🙁

“Weak! You’re just weak!” -Frank Costanza…….. not buying it. Naomi does this before every grand slam

It’s so odd that every time she plays a tour event before slam..she withdraws after reaching semis or finals. It’s working for her so far winning the slams after🤗

The Australian Open begins on Jan. 17. Detailed match schedules have not yet been released.