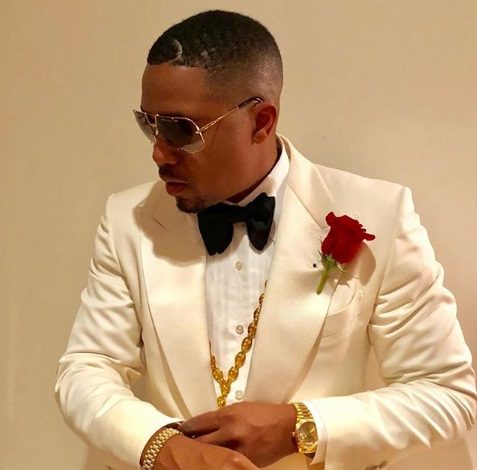 Legendary rapper Nasir “Nas” Jones may earn more than $40 million thanks to his early investment in Ring once the smart doorbell security company is acquired by Amazon for $1.1 billion. Amazon told Black Enterprise in an email late Monday night that “the deal is not yet closed.” The Queens-bred hip-hop star was one of Ring’s first investors through Queensbridge Venture Partners, the equity firm he co-founded in 2014.

A Ring spokesperson told Black Enterprise that the company is looking forward to breaking new ground with Amazon. “Ring is committed to our mission to reduce crime in neighborhoods by providing effective yet affordable home security tools to our neighbors that make a positive impact on our homes, our communities, and the world,” reads the email. “We’ll be able to achieve even more by partnering with an inventive, customer-centric company like Amazon. We look forward to being a part of the Amazon team as we work toward our vision for safer neighborhoods.”

In addition to Ring, Queensbridge Venture Partners has invested in dozens of tech companies over the past few years, including Lyft, Dropbox, and Genius.

Nas started off from humble beginnings, growing up in New York City’s Queensbridge housing projects. Today he’s recognized as a living legend in hip-hop and a tech investor.

“I think anyone can be involved with investing if they have the means, but I’d advise anyone who wants to invest to be careful. You have to study it,” Nas told CNBC in 2016. “It’s not easy to find the projects that are going to generate a return, and you have to invest your time and energy—not just your money—into researching the companies that are going to do big things.”