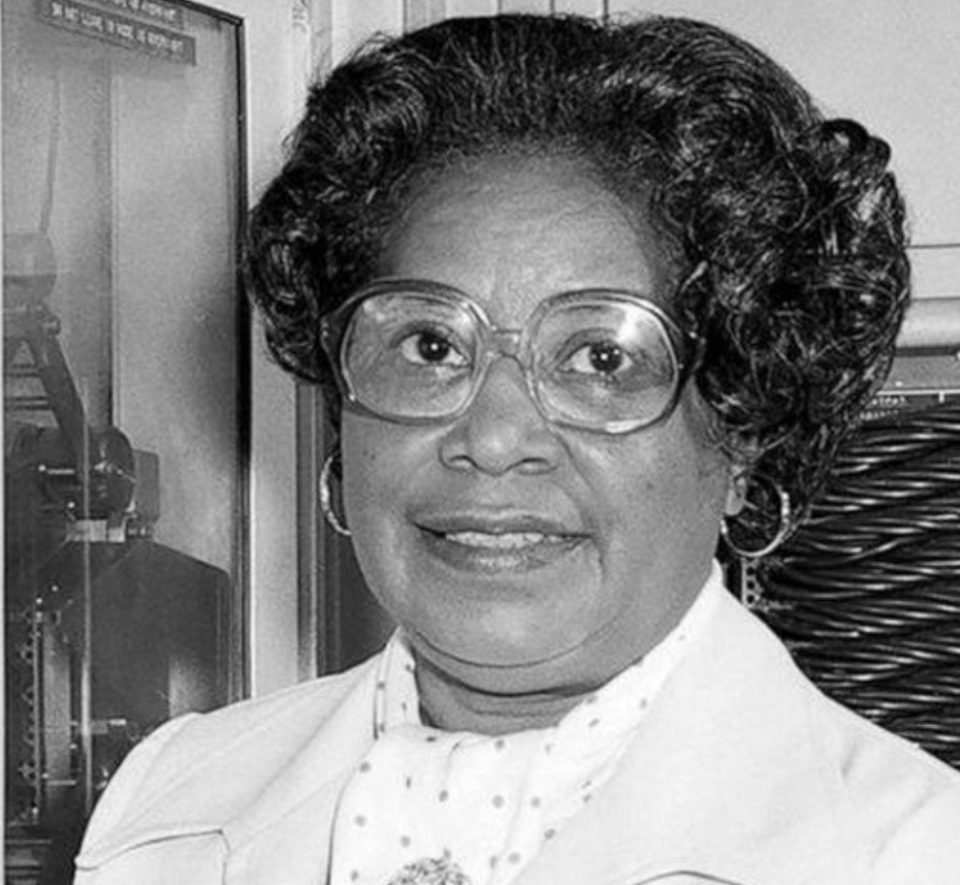 The movie Hidden Figures showed the world the black women in NASA behind some of its most important findings and research. This week, NASA announced that it has named its headquarters in Washington D.C. after one of the women who inspired the film, Mary W. Jackson, the first Black American female engineer at NASA.

“Mary W. Jackson was part of a group of very important women who helped NASA succeed in getting American astronauts into space,” said Administrator Jim Bridenstine in a statement.

“Mary never accepted the status quo, she helped break barriers and open opportunities for African Americans and women in the field of engineering and technology.”

“We proudly announce the Mary W. Jackson NASA Headquarters building. It appropriately sits on ‘Hidden Figures Way,’ a reminder that Mary is one of many incredible and talented professionals in NASA’s history who contributed to this agency’s success. Hidden no more, we will continue to recognize the contributions of women, African Americans, and people of all backgrounds who have made NASA’s successful history of exploration possible.”

Jackson started her career at NASA in a segregated West Area Computing Unit of the agency’s Langley Research Center in Hampton, Virginia. The aerospace engineer would eventually go on to lead programs that would create new opportunities for women in the company. She was posthumously awarded the Congressional Gold Medal in 2019.

“We are honored that NASA continues to celebrate the legacy of our mother and grandmother Mary W. Jackson,” said Carolyn Lewis, Mary’s daughter, in a press statement. “She was a scientist, humanitarian, wife, mother, and trailblazer who paved the way for thousands of others to succeed, not only at NASA, but throughout this nation.”

👩🏾‍🔬🚀🌟 Mary Jackson never accepted the status quo.⁣⁣⁣ ⁣⁣⁣ Today we announced that our headquarters building in Washington, DC, will be named after engineer Mary W. Jackson, who overcame barriers to become NASA’s first Black woman engineer. ⁣⁣⁣ ⁣⁣⁣ Jackson started her NASA career in 1951 at what is now @NASALangley in Virginia as a human computer – a mathematician who performed hand calculations for NASA missions. After two years working in the West Area Computing unit, she received an offer to work in Langley’s Supersonic Pressure Tunnel, where she conducted extensive aeronautics research and authored or co-authored over a dozen research papers. She was promoted and, in 1958, became our first Black woman engineer.⁣⁣⁣ ⁣⁣⁣ In 1979, Jackson made a final career change, leaving engineering to become the program manager for NASA Langley’s Federal Women’s Program. She would dedicate the rest of her career to the hiring and promotion of the next generation of women mathematicians, scientists, and engineers. She was posthumously awarded the Congressional Medal of Freedom in 2019 and was portrayed by @JanelleMonae in the Oscar-winning film #HiddenFigures.⁣⁣⁣ ⁣⁣⁣ Our Administrator @JimBridenstine noted, “We know there are many other people of color and diverse backgrounds who have contributed to our success, which is why we’re continuing the conversations started about a year ago with the agency’s Unity Campaign. NASA is dedicated to advancing diversity, and we will continue to take steps to do so.”⁣⁣⁣ ⁣ #MaryJackson #BlackinStem #womeninSTEM #nasa