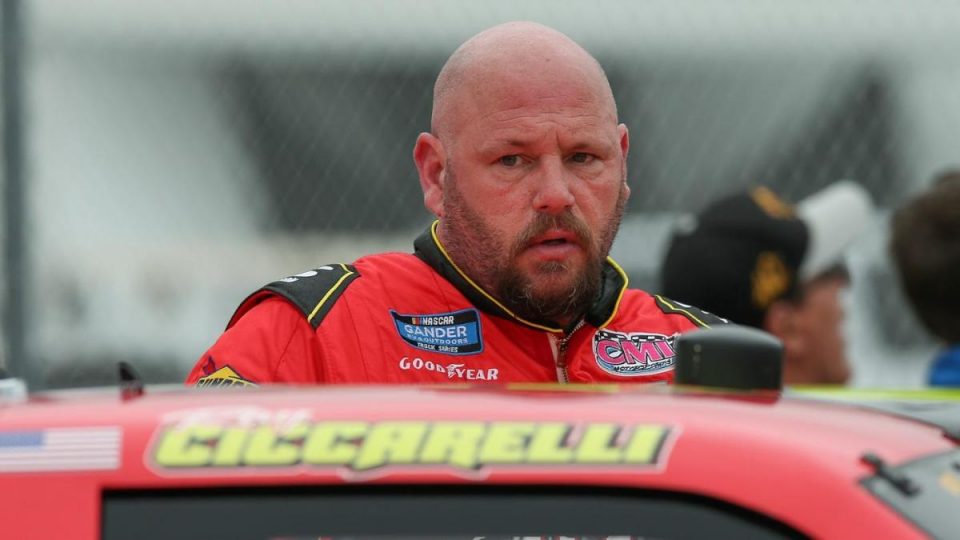 (Image: Twitter)
A part-time NASCAR driver, who is virtually unknown, says he is not returning to competition after the 2020 racing season is over because NASCAR decided to ban the Confederate flag, according to CNN.
Ray Ciccarelli of the NASCAR Gander RV & Outdoors Truck Series, went on social media earlier this week after NASCAR announced its decision to not allow the Confederate flag to be displayed at race tracks.
“The presence of the Confederate flag at NASCAR events runs contrary to our commitment to providing a welcoming and inclusive environment for all fans, our competitors and our industry,” NASCAR wrote in a statement. “Bringing people together around a love for racing and the community that it creates is what makes our fans and sport special. The display of the Confederate flag will be prohibited from all events and properties.”

In a deleted Facebook post, Ciccarelli said, “Well its been a fun ride and dream come true but if this is the direction Nascar is headed we will not participate after 2020 season is over, i don’t believe in kneeling during Anthem nor taken ppl right to fly what ever flag they love.”

“I could care less about the Confederate Flag but there are ppl that do and it doesn’t make them a racist all you are doing is f—— one group to cater to another and i ain’t spend the money we are to participate in any political BS!! So everything is for SALE!!”
Several Twitter users had a field day as they responded to the news.

0 wins he should’ve been quit https://t.co/XLpAK1eUcO

NASCAR Truck series is going to have to find someone else to finish 28th each week because Ray Ciccarelli is done with this racial equality BS.
#BLM pic.twitter.com/xdZpWgIN5r

UPDATE: We still don’t know who Ray Ciccarelli is

UPDATE: Actually, we don’t know what a NASCAR truck driver is

UPDATE: Actually nevermind, no one cares 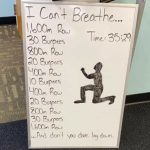 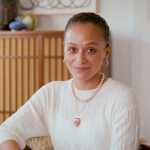