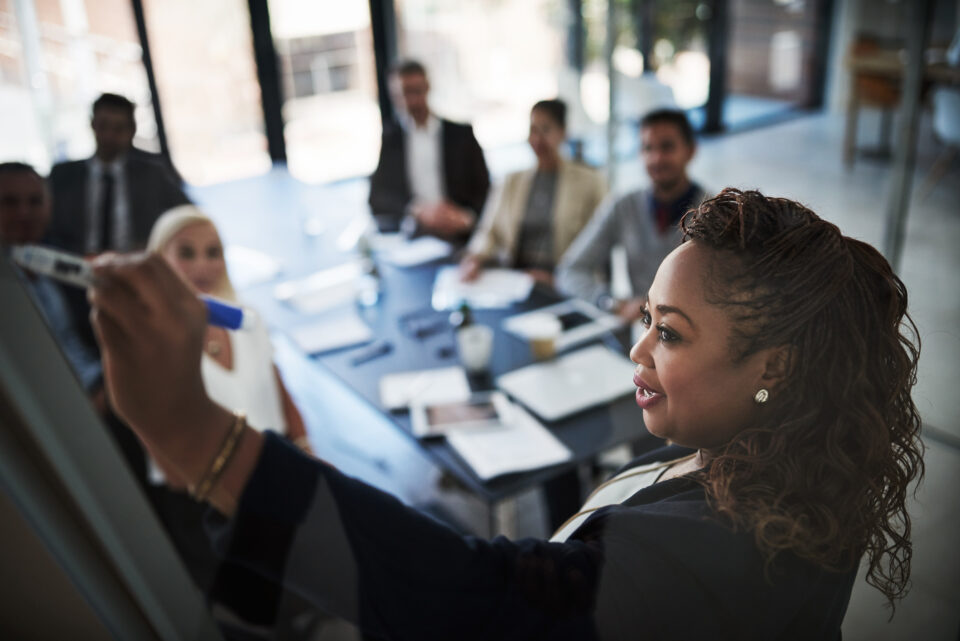 In a victory that could increase Black representation on corporate boards across America, Nasdaq got the green light to include race and gender in its board diversity disclosure listing rule.

The U.S. Securities and Exchange Commission (SEC) has approved a new Nasdaq policy that will require most of the roughly 3,000 companies listed on the exchange to have at least two diverse directors. One director must self-identify as female and another from a minority group like Black American or LGBTQ+.

The Nasdaq plan — reportedly the first of its type for a U.S. securities exchange — will mandate companies have or explain why they don’t meet the objective. Further, companies must disclose diversity statistics about their boards.

Nasdaq declared in a review done before presenting its plan last year that over 75% of its listed companies wouldn’t have met its proposed requirements, the Wall Street Journal reported. A global technology company serving the capital markets and other industries, Nasdaq issued the following statement after gaining the consent from Wall Street’s top regulator.”

“We are pleased that the SEC has approved Nasdaq’s proposal to enhance board diversity disclosures and encourage the creation of more diverse boards through a market-led solution. We look forward to working with our companies to implement this new listing rule and set a new standard for corporate governance.”

The Nasdaq announcement comes as the racial mix of corporate boards is getting much greater attention after the killing of George Floyd and subsequent national Black Lives Matter protests. A survey shows little has been done to advance the number of Black, Hispanic, Asian-American, and other underrepresented members on boards though corporate America has promised to change those figures.

The boards of the 3,000 largest publicly traded companies remain mostly white, a New York Times report  revealed. Among the findings: Black directors account for only 4% of the total, up from 3% in 2015. Black women make up just 1.5% of over 20,000 directors included in the analysis, which extends beyond other surveys that included only the 500 largest public companies. The findings were released in September 2020 by the Institutional Shareholder Services’ ESG division.

In a statement to CNBC.com, SEC Chair Gary Gensler remarked, “These rules will allow investors to gain a better understanding of Nasdaq-listed companies’ approach to board diversity, while ensuring that those companies have the flexibility to make decisions that best serve their shareholders.”

He further stated, ” These rules reflect calls from investors for greater transparency about the people who lead public companies, and a broad cross-section of commenters supported the proposed board diversity disclosure rule.”