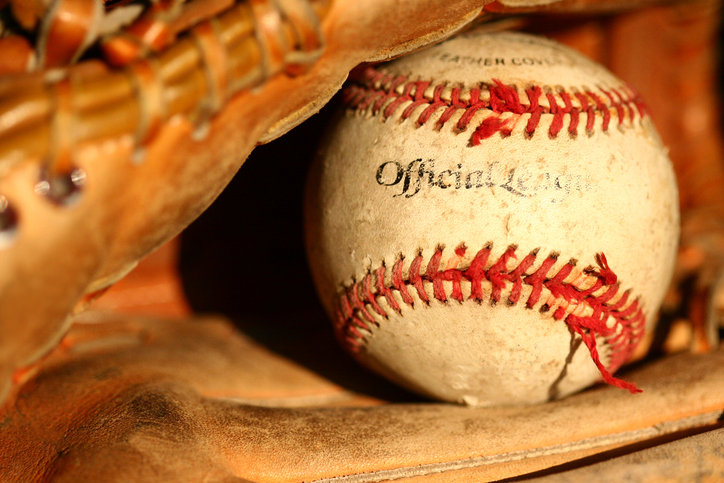 A new professional baseball team may go to Nashville and, if it does happen, it could become the first Black-owned franchise in Major League Baseball history, according to USA Today.

The group that would make such a reality happen is led by three-time World Series champion Dave Stewart. Stewart is on the board of directors and advisory committee of the Music City Baseball group that is leading the effort. If it does take place, they could be looking to acquire a Major League Baseball team, either through expansion or relocation, and bring it to the city of Nashville.

The baseball team will be called the Nashville Stars, which is named after a Negro League team, honoring the teams that played in Nashville before baseball’s integration. They are counting on becoming the first team in baseball history to have Black majority ownership, which would also put them in line to be the second team in men’s major sports, joining basketball Hall of Famer, Michael Jordan who owns NBA’s Charlotte Hornets.

Last week, during Thursday’s installment of “Nothing Personal with David Samson,” former MLB front-office executive David Samson weighed in on the possibility of a potential Nashville expansion team and believes it would be a great idea if it’s able to happen.

“If you go to 16 and 16, obviously that makes scheduling easier. Expanding to two teams would be smart,” Samson said, according to CBS Sports. “Also it would bring in money. Let’s say that there’s a billion-dollar expansion fee. Each team could use $35 million and expand twice, that’s $70 million. Bringing in these expansion fees would be smart and all owners would want it. But you can’t expand to 32 teams until you’ve got 32 teams and their stadium situations taken care of.”

“Think about it, we’ve never had Black ownership in baseball. There’s Magic [Johnson] and [Derek] Jeter, but that’s not real Black ownership because their stakes are so small.