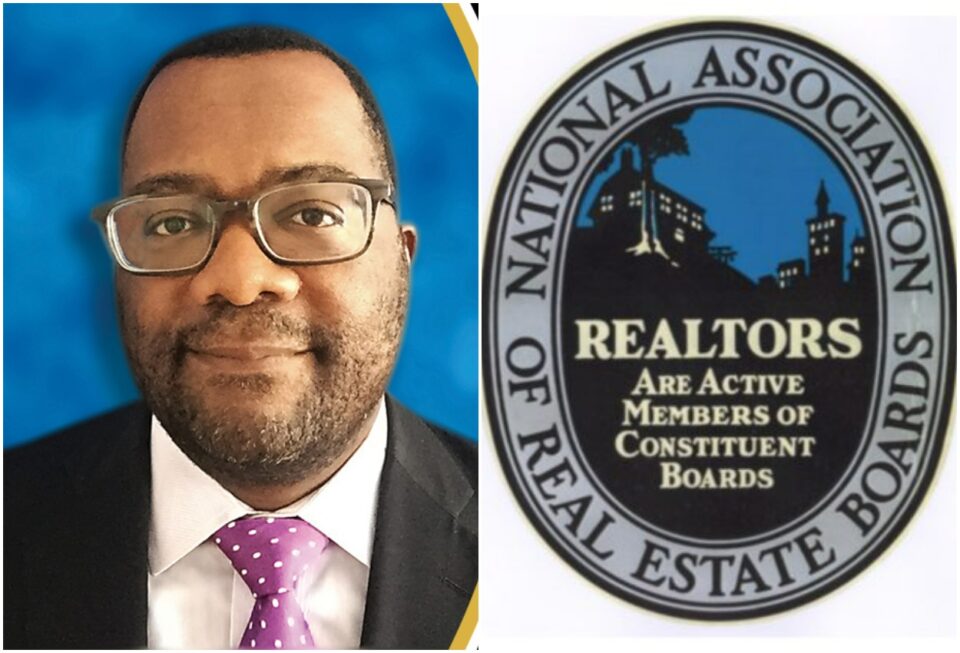 Redlining and housing discrimination have plagued people of color in America for decades. But the National Association of Realtors has finally decided it’s time for a change.

Last week, the National Association of Realtors issued a formal apology to Black Americans and other non-whites who have experienced housing discrimination in the United States, Finurah reports.

Bryan Greene became the organization’s first director of fair housing policy in 2019 and has since expanded his role into NAR’s vice president of policy advocacy. With Greene overseeing the legislative and regulatory advocacy initiatives of NAR, the Black real estate executive is helping spark much-needed changes within the organization.

“It’s a tough history,” Greene said at a recent NAR event. “But we have turned the corner.”

This is the latest in NAR’s attempts to reverse the organization’s racist history. In November 2020, the organization’s then-incoming president spoke out against the racial inequality and segregation in housing that NAR and others contributed to, Seattle Times reports.

“What Realtors did was an outrage to our morals and our ideals,” Charlie Oppler said. “It was a betrayal of our commitment to fairness and equality.”

Oppler’s apology was the first time the association publicly acknowledged its role in widespread housing discrimination throughout the country. Issues of redlining have contributed to economic and racial inequality for people of color.

In September 2002, Census Bureau data set the homeownership rate among Black Americans at just 46% compared with 67% for all U.S. households and 76% for white Americans.

But NAR still has a long way to go. The organization only recently adopted a rule against hate speech after members were caught using racial slurs on social media. A faction of NAR members has also lobbied to reduce commissions for non-white homebuyers and sellers.

NAR is currently facing an antitrust lawsuit in Illinois with the U.S. Department of Justice’s antitrust division leading an investigation into NAR’s control of the Multiple Listing Service.