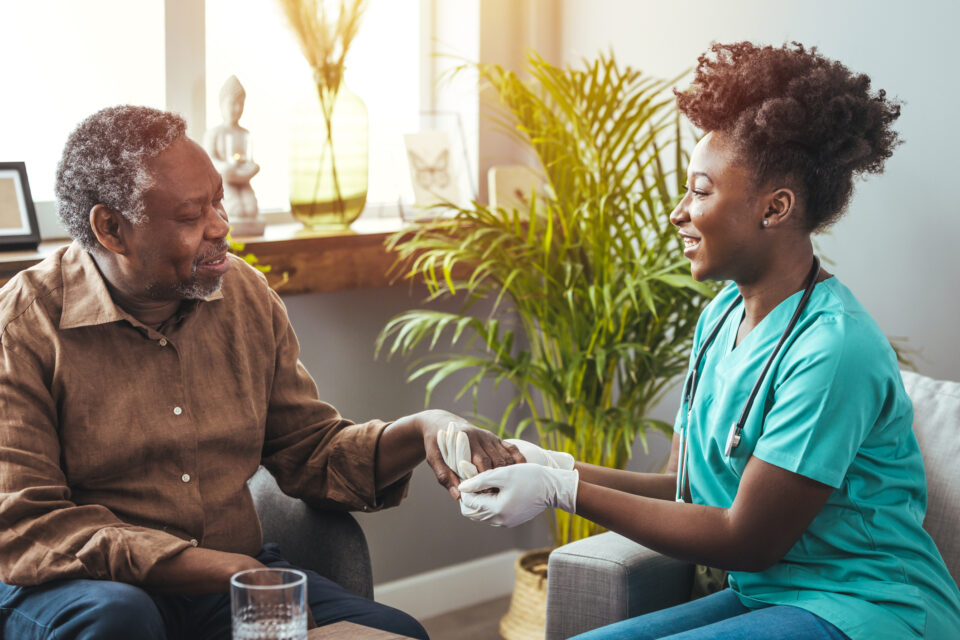 In response, Dr. Garfield Clunie, president of the National Medical Association (NMA), issued the following statement, according to a press release:

“Today’s passage of the Inflation Reduction Act is a significant step towards reducing many of the health disparities that Black patients face. The IRA, through Medicare, will be able to negotiate prescription drug prices, slashing costs for life-saving medications which benefit patients nationwide and is specifically beneficial to at-risk communities disproportionately facing socioeconomic and racial and ethnic disparities. The IRA will shore up subsidies for the Affordable Care Act for another three years. Additionally, the IRA includes a bevy of environmental policies that will reduce air emissions by nearly 40 percent by 2030. This is a game-changer for Black communities across the country who have felt the scourge of environmental racism.”

“While the IRA is a positive first step, we must continue to be laser-focused on health equity and the elimination of health disparities in the nation’s health care delivery system. Until that is achieved, the National Medical Association will be an unwavering advocate for policies that improve the quality and availability of health care for African Americans and other underserved populations.”

“Since our inception in 1895, the National Medical Association has advocated for and promoted the expansion of quality medical care for all Americans, and was one of the leading advocates in support of the passage of Medicare in 1965. We will continue to advocate for Medicare, Medicaid, and other government health programs because we recognize that all communities deserve to thrive. We applaud the passage of this bill and look forward to President Biden’s signature of the bill into law.”