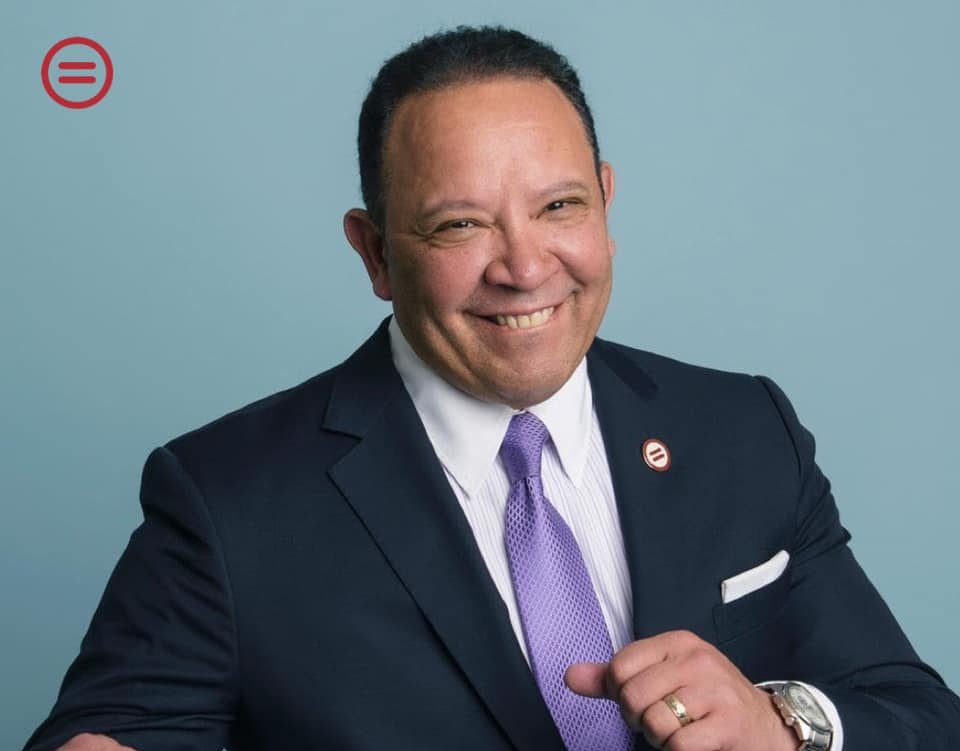 When you attend the BLACK ENTERPRISE Black Men Xcel summit (BMX) next week, you will quickly understand why we celebrate the best of who we are. On the opening night, we will hold our annual Xcel Awards, hosted by AT&T, in which we will  pay tribute to timeless standard-bearers: Rev. Jesse Jackson, civil rights icon and Rainbow Push founder and president; Eddie Levert, soul-stirring crooner and member of legendary trio The O’Jays; and Jerome Bettis, NFL Hall of Famer and ground-breaking entrepreneur.

Among our honorees will also be Marc Morial, one of our nation’s most accomplished servant-leaders, who continues to uplift communities and transform countless lives nationwide as president and CEO of the National Urban League (NUL), the largest historic civil rights and urban advocacy organization. For more than 15 years, he has been a transformative force as the head of the 105-year old organization. In fact, you couldn’t find a more committed change agent who brings strategic brilliance, laser-beam focus, and magnetic, action-oriented leadership to his role. So many – including myself—have learned from his energetic, effective approach to some of the most daunting challenges facing people of color.

Here are nine ways Morial, a leading, full-throated activist, is working to redefine civil rights in the 21st century with a focus on closing the economic gap between white and black Americans.

During his tenure, NUL has evolved to represent the gold standard among charitable organizations, experiencing record fundraising success with its five-year, $280 million campaign. Moreover, Morial has secured the BBB nonprofit certification, which has confirmed NUL as a leading national nonprofit, and the coveted 4-star rating from Charity Navigator, placing it in the top 10% of all U.S. charities for adhering to best practices like good governance as well as meeting its mission in a fiscally-responsible manner.

Morial helped create the Urban Empowerment Fund to provide loans to “urban impact” businesses as well as designed NUL’s New Markets Tax Credits program, which has resulted in $1 billion in community debt and equity investment in minority-owned firms and other urban-based businesses.

He expanded the State of Black America, the NUL’s highly-regarded annual report which reveals benchmarks, thought leadership, and solution-oriented proposals related to racial equality in key areas such as economics, education, health, social justice, and civic engagement. It also includes the Equality Index™, a quantitative tool for tracking racial equality in America through the Black-White Index and Hispanic-White Index.

The son of the late Ernest “ Dutch” Morial, New Orleans’ first African American mayor, serving from 1978 to 1986, the younger Morial proved to be an effective and popular chief executive of the city within his own right. During his two terms as mayor (1994-2002), his broad multi-racial coalition has been noted for leading the 1990s renaissance of The Big Easy. As a result, he left office with a 70% approval rating.

He made an impact on the federal level through key appointments. For example, President Obama tapped him to serve as Chair of the Census Advisory Committee, a member of the President’s Advisory Council on Financial Capability, and on the Department of Education’s Equity and Excellence Commission. He was also appointed to the Twenty-First Century Workforce Commission by President Bill Clinton.

As an attorney, Morial won the Louisiana State Bar Association’s Pro Bono Publico Award for his legal service to the poor and disadvantaged. He was also one of the youngest lawyers, at age 26, to argue and win a major case before the Louisiana Supreme Court.

Throughout the years, he has gained well-deserved recognition for his impact across disciplines, being cited as one of the 100 most influential Black Americans by Ebony Magazine, one of the Top 50 Nonprofit Executives by the Nonprofit Times, and one of the Top 100 Black Lawyers in America, among others

Join us at the Black Men Xcel summit and you’ll discover even more milestones related to this remarkable leader.

Join us Aug 28- Sept 1 at the JW Marriott Miami Turnberry Resort & Spa, as we honor the essence of today’s man of color.