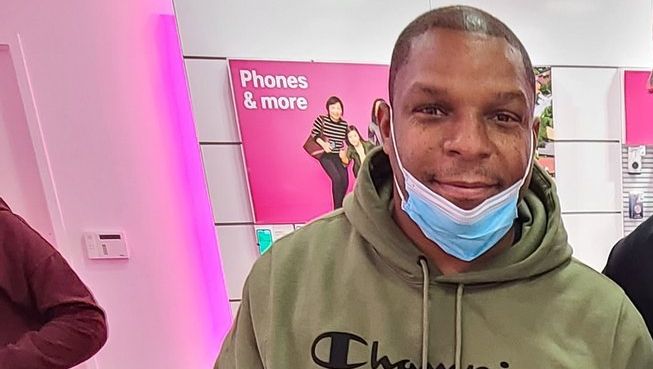 If you are an older hip-hop fan and recognize the anthems of “Hip-Hop Hooray”, “OPP,” and “Uptown Anthem,” then you are very familiar with rappers Treach (Nee Anthony Criss), Vin Rock (real name Vincent Brown), and DJ/producer Kay Gee (Keir Lamont Gist)–the members of Naughty By Nature.

You may also remember the group had its own fashion line and merchandise, headed by Vin Rock. Treach was known as the frontman and lyrical terrorist of the group; Kay Gee was the mastermind of the production and had the turntable skills. While Vin Rock handled the microphone, he was more known for his business acumen.

That’s still the case. According to AfroTech, Vin Rock has partnered with a financial expert, Donahue Baker, to start a financial company named Money Avenue.

“One of the things I hope to accomplish with my role as community outreach officer for Money Avenue is to reach people that other people—other investment firms—don’t reach, or won’t reach,” Vin Rock told AfroTech. “That’s one of our unique value propositions—to provide access to capital to people who otherwise wouldn’t have it.”

“People need to understand that we’re not VCs,” Baker added. “We’re here to help people like the underbanked and the unbanked get education about such things as non-predatory lending. Things like, not putting up a personal guarantee when you’re agreeing to a loan. Things that most people don’t think about when they’re ‘underbanked’ or not used to a professional environment.”