Navy Officer Charged for the Murder of His Pregnant Girlfriend, Family Says After She Did Not Want an Abortion 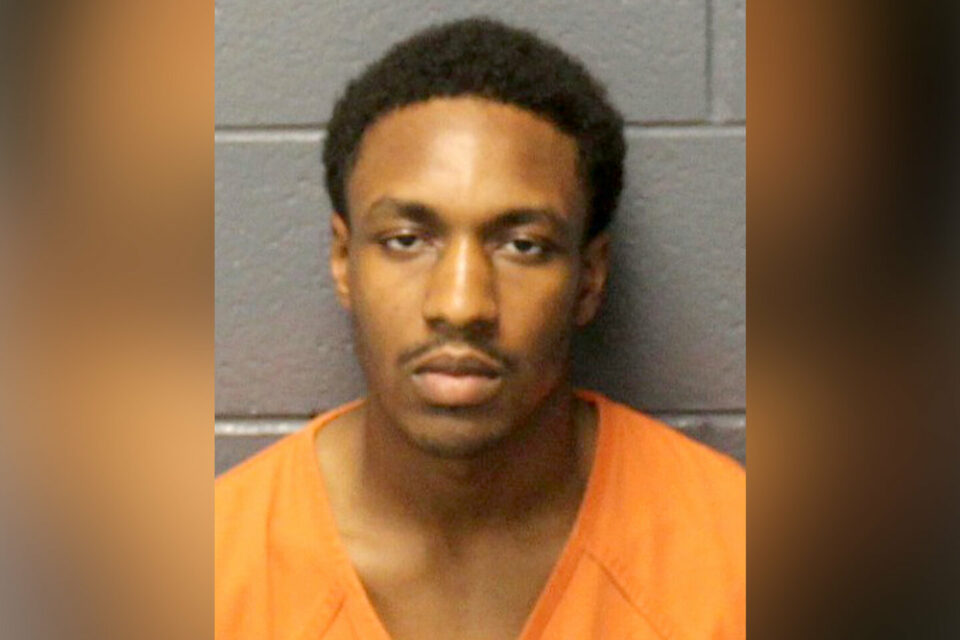 He was additionally charged with use of a deadly weapon to committ murder, reports the Richmond Times-Dispatch.

According to police, King’s body was found in a ditch in Hanover County in Virginia on July 21. Coble was arrested almost a month later, on Aug. 15, after police could not identify the victim.

Investigators from HCSO have made an arrest in connection to the female body that was located in @HanoverVa on 7/21/22. Emmanuel Dewayne Coble, 27, Hampton, VA has been charged with First Degree Murder & Use of a Firearm in Comm. of a Felony. pic.twitter.com/IFoEWo2Loh

The pair were in a relationship and, per a GoFundMe set up by family member Gregory King, she had moved to Virginia to live with him. King eventually became pregnant and Coble wanted to force her to have an abortion.

After numerous arguments about it, Coble convinced her to go to the abortion clinic, but King changed her mind while there and wanted to keep the child. The naval officer then allegedly “became furious” and murdered his girlfriend with a firearm, who was three months pregnant at the time of her death, and dumped her body on the side of the road.

Prosecutors say they will attempt to bring up additional charges pertaining to the death of the fetus.

GoFundMe for the family of the victim.https://t.co/K97XyYbHDr

The U.S. Navy issued a statement in relation to the case and their junior lieutenant. “The Navy is cooperating with law enforcement agencies involved with this case, and we extend our deepest sympathy to the family and friends of the victim,” wrote Lt. Commander Robert Myers, public affairs officer for the Commander of the Naval Air Force Atlantic fleet.

On Tuesday, Coble was arraigned at the Hanover General District Court, where he has not entered a plea and is currently being held with no bond, jail records show.

He is scheduled for a preliminary hearing on Dec. 6.

“I am incredibly proud of the diligence of our investigators and our law enforcement partners which led to the arrest of Emmanuel Coble,” said Sheriff Colonel David R. Hines in a statement. “This arrest is the first step in bringing justice to Raquiah King and her family.”