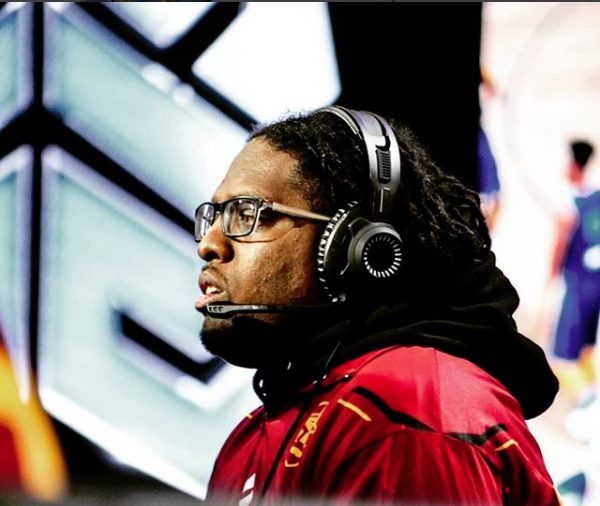 NBA Commissioner Adam Silver has taken some bold stances during his time as the NBA head honcho. He’s supported legalizing sports betting, ads on NBA jerseys. But, what he proclaimed on April 4th, 2018 could change the way we view professional sports. He called the NBA 2K League the NBA’s “fourth league” before deeming the 102 draftees as “a new generation of athletes, of NBA players.”

And he’s not lying, once you get a glimpse at the humanity behind the pixels.

Before he’s SavageDoWerk of Cavs Legion, he’s 31 year old Christopher Tracey from Queens, New York, who has been supporting his family before being a professional NBA 2K player was ever a thought. “I work in a residential treatment facility as a crisis intervention specialist. I used to work 16-hour shifts. It was tough,” Tracey told The Shadow League. “[NBA 2K League] could be something that really supports my family without killing myself to do it.”

[Read the full article at The Shadow League…]