NBA to Give 'Recognition Payments' to Former ABA Players 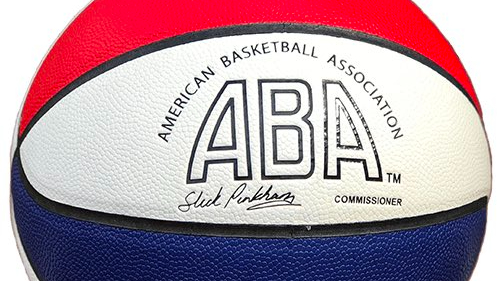 Previously, players from the ABA who did not play enough years were ineligible to receive a pension plan before this agreement arranged by the NBA and NBPA. The new, jointly-funded program will now furnish recognition payments for pioneer players from the ABA—approximately 115 former ABA players.

These men played for at least three seasons and did not previously qualify for a benefit from the NBA players’ pension plan. With this program, they will now receive payments.

“Our players have a genuine sense of appreciation for those who paved the way and helped us achieve the success we enjoy today,” said NBPA Executive Director Tamika Tremaglio in a written statement. “We have always considered the ABA players a part of our brotherhood and we are proud to finally recognize them with this benefit.”

The program will produce nearly $25 million in recognition payments to these ABA players. It will approximate an annual payment of $3,828 per year of service. This means a basketball player with five years of ABA service will receive $19,140 a year from the NBA/NBPA program.

“Both our current players and team governors felt a need to act on behalf of these former ABA players who are aging and, in many cases, facing difficult economic circumstances,” said NBA Commissioner Adam Silver. “These pioneers made meaningful contributions to help grow the game of professional basketball and we all believe it’s appropriate to provide financial recognition to this group for their impact.”

The NBA and the NBPA announced a new, jointly-funded program to provide recognition payments for pioneer players from the ABA. pic.twitter.com/gvu5Gs74UD

The  ABA was started in 1967 and the league merged with the NBA in 1976. The Indiana Pacers, the Denver Nuggets, the New York Nets and the San Antonio Spurs made it to the NBA.