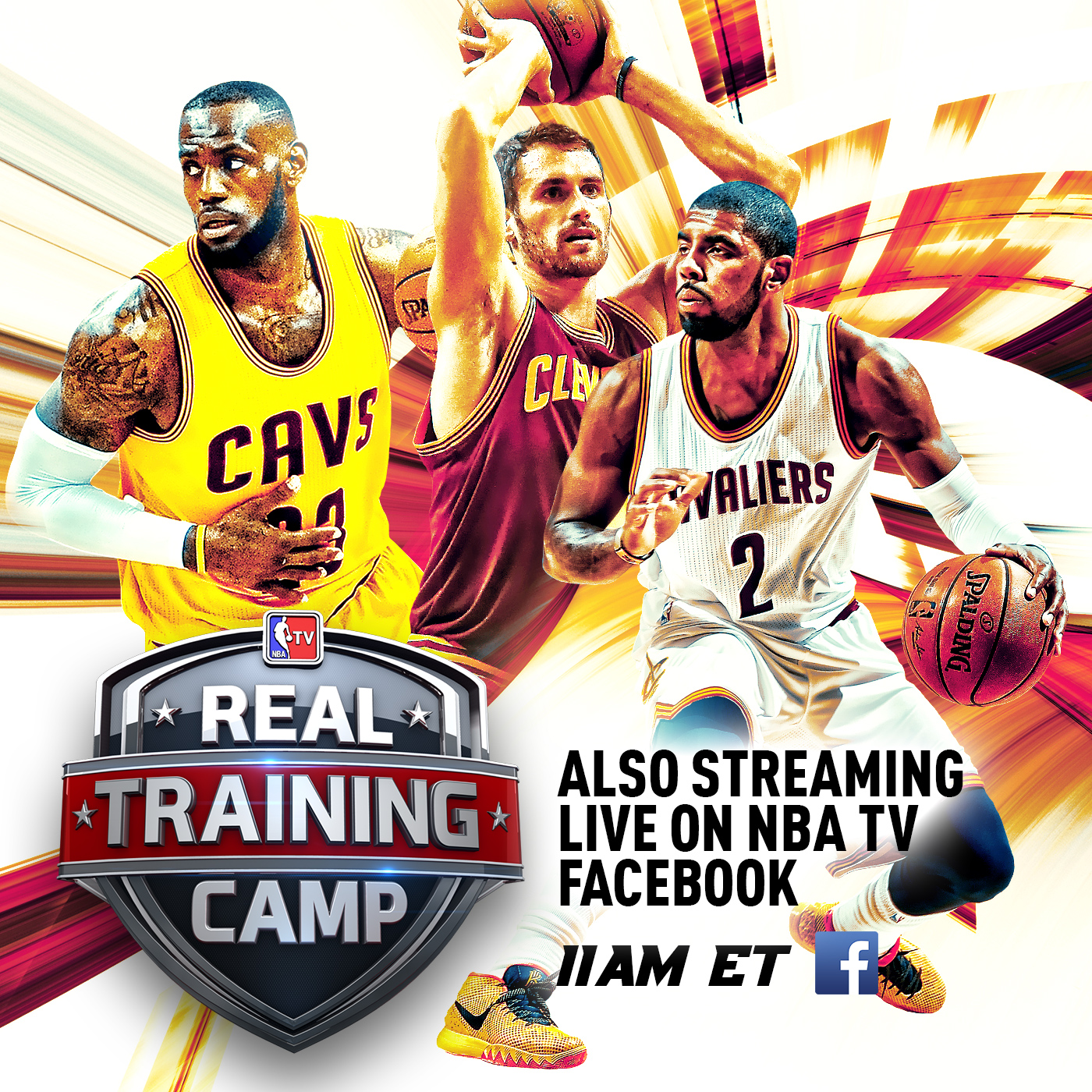 In August, Facebook launched its livestreaming feature for celebrities and is foraying into sports, thanks to NBA Digital. On October 1, at 11:00 a.m. EST, NBA Digital will livestream LeBron James and the Cleveland Cavaliers.

“We have a long history with Facebook and are excited to team up with them for another first of its kind initiative, as we bring the excitement ofÂ Real Training CampÂ with Head Coach David Blatt, LeBron James, and the Cleveland CavaliersÂ to an even broader audience,â€ saidÂ Albert “Scooterâ€ Vertino, general manager of NBA Digital and SVP of programming, Turner Sports.

“Our goal is always to provide the most compelling content for our fans any way they choose to consume it, and this initiative will expand the visibility of this quality daytime programming.â€

For more information on the schedule and commentator pairings visit nba.com/nbatv.