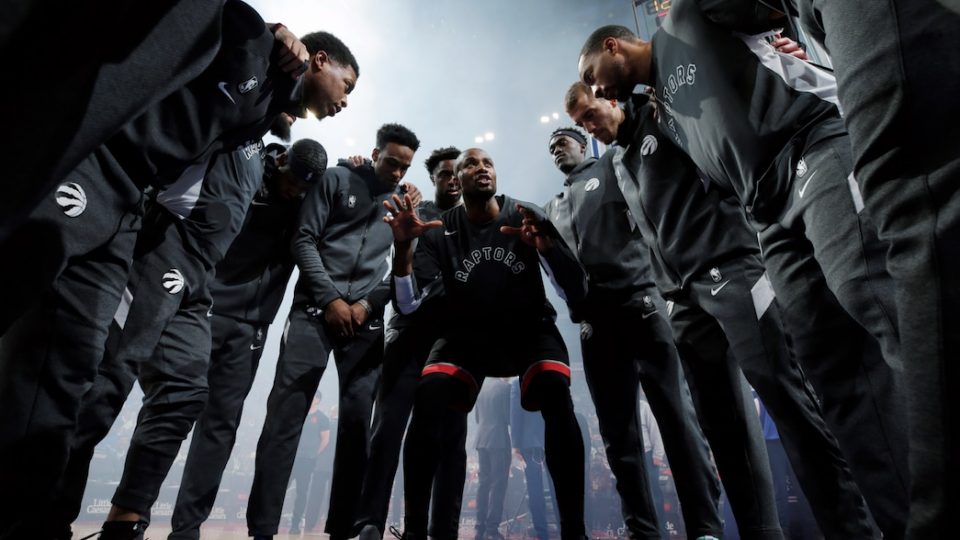 As we are approaching the restart of the 2019-2020 NBA season down in Orlando, Florida, at Disney World, doctors are having concerns about the lingering effects of COVID-19 if a player tests positive for the virus, according to ESPN.

“Everyone needs to understand that if someone were to test positive, it’s quite likely that they won’t return to the court for a minimum of two weeks—minimum,” said John DiFiori, the NBA’s director of sports medicine, who is also the chief of primary sports medicine and attending physician at New York City’s Hospital for Special Surgery. “It may be even a little longer than that, depending on the individual circumstances, and then you need some time to get reconditioned.

“Anyone who’s been out of training for two weeks is going to need time to recondition,” DiFiori stated. “These things are important for everyone to understand. The players, the coaches, the medical staff, understand that if a player tests positive, they’re going to need time to clear the infection management, they need additional time to recover, and then to begin reconditioning for their sport.”

There is a plan to incorporate a multi-step process for any player or personnel who gets a positive test result. That includes two weeks, either from the first positive test if the person remains asymptomatic or from the resolution of symptoms. The physician will decide on whether isolation can end. The player will then take a cardiac screening in accordance with criteria outlined by the Centers for Disease Control and Prevention (CDC).

Matthew Martinez, a consulting cardiologist for the National Basketball Players Association, said that rest is key after a confirmed positive test because doctors believe that “the amount of cardiac damage can increase if you continue to exercise in the face of an active infection.”

Martinez also said, “So you’re somebody with a low-grade fever, and you have a little bit of symptoms. And, a week later, you’re fine. Do you have cardiac involvement? Now, if you’re a regular person, like me, and you’re going to go do your [two- to three-mile runs] every day … that’s a different discussion than if you’re a professional athlete.

“So that’s the reason why we worry about it that that high level of exercise intensity can increase your risk of having an adverse event when there’s cardiac damage related to a virus.”