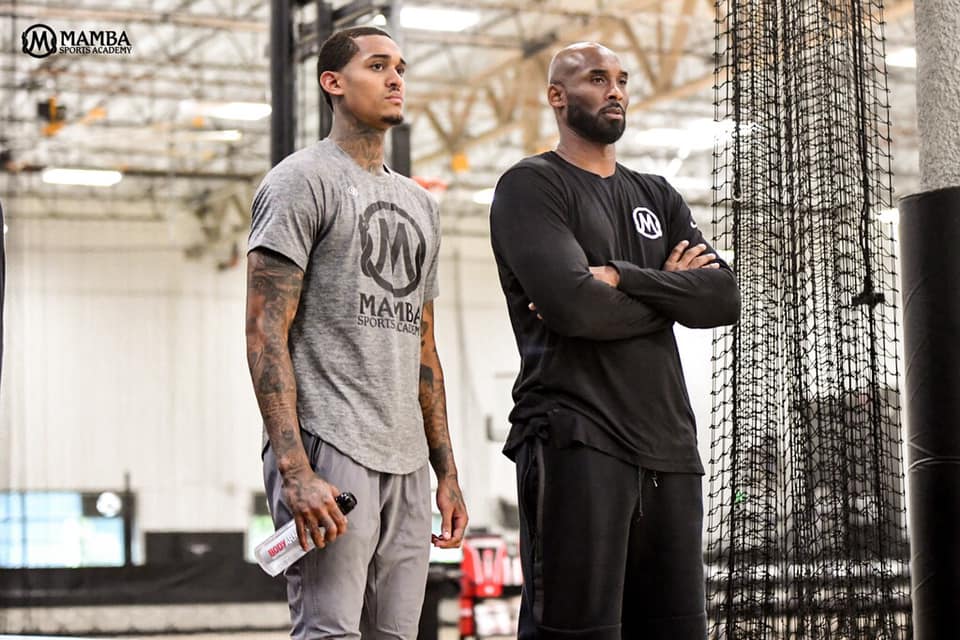 While the sports world waits for the current coronavirus crisis to slow down, NBA’s G League is considering the possibility of utilizing the late Kobe Bryant‘s Mamba Sports Academy to house its newly formed “Select Team,” according to Yahoo Sports.

The G League has recently announced several high school prospects who have chosen to bypass college to play in the G League. With the announcement of the league paying top players in the six-figure salary range, this route may be a better alternative to the NCAA. According to CBS Sports, the players will also be given full scholarships if they still want to pursue an education, all while training and preparing themselves for the NBA draft in a place that has the backing and infrastructure of the NBA.

There has been mention of the G League forming a “Select Team” for the upcoming season. The league is looking at using Bryant’s Mamba Sports Academy as its home base. There are other venues that are also being considered, but Mamba Sports Academy is high on the list to be the home for the Select Team for the 2020-21 season.

Green explains why he is forgoing the NCAA and heading straight to the G League: “I wanted to get better overall and prepare myself for the NBA because that’s my ultimate goal,” Green told Yahoo Sports last week.

“Everything was planned outright and set up for me to succeed. I think this was a good decision at the end of the day. I’m still going to be able to go back to college and finish school. So, it’s not really that I’m missing out on college because I can go back and finish whenever I need to. School is a big thing in my family.”