The NBA and Kia Renew Their Marketing Parternership 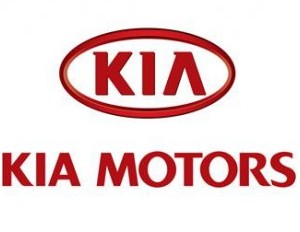 According to the Atlanta Business Chronicle, The NBA and Kia has signed to continue their marketing partnership that has been in place since 2008. Along with this arrangement, Kia is also an Official Automotive Partner of the Women’s National Basketball Association (WNBA) and NBA Development League (NBA D-League).

“As one of Kia’s longest-running partnerships, our involvement with the NBA and teams has driven dramatic increases in consumer awareness, perception and consideration for the brand, and we are excited to extend our partnership and continue connecting with the league and its passionate fans,â€ said Tim Chaney, Vice President of Marketing Communications, KMA. “Like the NBA, Kia is a brand that appeals to a broad segment of the American market and through our expanded partnership as Official Luxury Vehicle of the NBA, we hope to bring the K900 flagship sedan to the forefront and bring confident, independent thinkers to Kia’s showrooms.â€