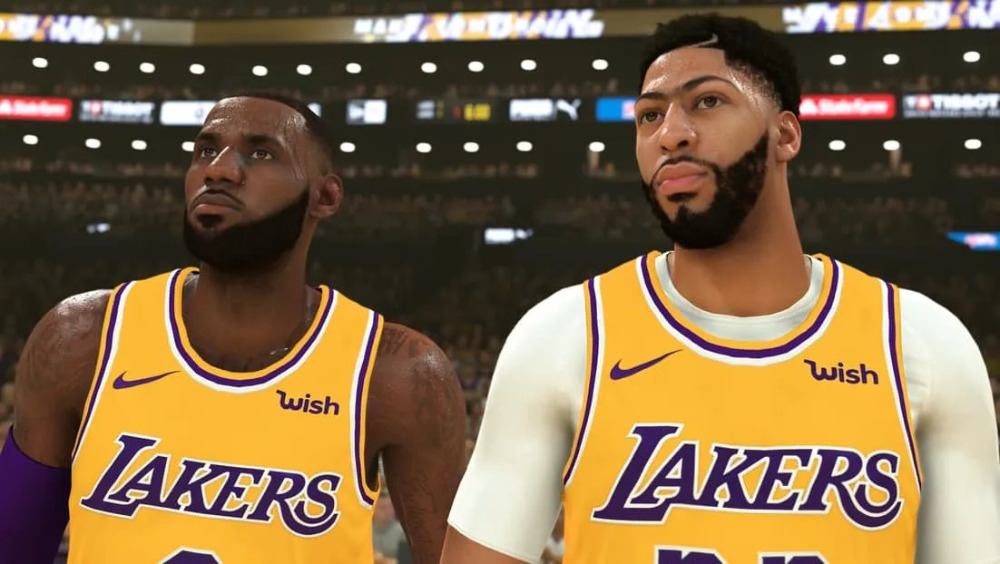 Professional basketball players are itching to play and most sports fans are going through basketball withdrawal since the NBA season was placed on hold due to the COVID-19 pandemic, so it’s come down to this! The NBA announced that it will launch a players-only NBA 2K tournament this upcoming Friday on ESPN, according to Yahoo Sports.

According to league sources, the online tournament will feature several “big-name players” like DeMarcus Cousins, Kevin Durant, and Donovan Mitchell and will supposedly last 10 days. Sadly, not every team in the NBA will have a representative that will play in the tournament. The skills shown on the court aren’t going to matter much as it will come down to the players with the sharpest gaming skills and how they can handle the game itself.

Yahoo Sports’ Chris Haynes said, “With the sports landscape on pause due to the coronavirus pandemic and the federal government extending the social-distancing measure to at least April 30, the league has been forced to evaluate the safest way to bring basketball fans some action.”

“Players competing against their peers in the comfort of their own homes could offer a distraction for fans who are missing the game and a little competition.”

The Boardroom has actually released a list and bracket setup detailing the players involved and their seed placement.

.@NBA2K‘s “Players-Only” tournament will air starting this Friday on @ESPN. Here are the brackets – who do you think is gonna take it all? pic.twitter.com/51ltOfjeqR