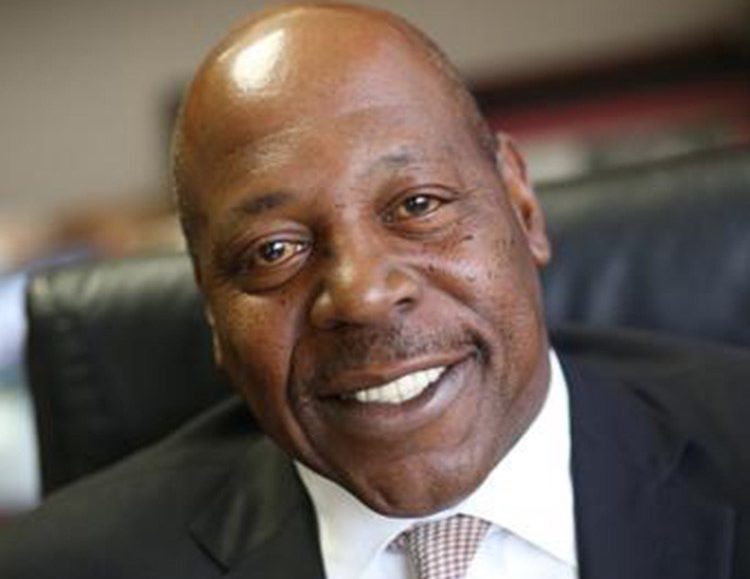 Former Detroit Pistons player and NBA Champion Vincent “Vinnie” Johnson has acquired Marion Industries. Vincent Johnson known as “The Microwave” was a key player coming off the bench as the sixth man for the Detroit Pistons during the team’s championship runs of 1989 and 1990. In Game 5 of the NBA Finals in 1990, Johnson made a 14-foot shot with 0.7 seconds left on the clock to beat the Portland Trail Blazers 92-90 to repeat champions.

Piston Automotive, a subsidiary of the Piston Group, founded and run by Detroit businessman and NBA legend Vinnie Johnson, has announced the acquisition of Ohio-based Marion Industries. The company was established in 1999 and was a member company of Ernie Green Industries, a certified minority-owned business enterprise. Marion Industries is a Tier 1 assembler of brake modules for Honda of America.

“Transforming our business and accepting new challenges is required in order to compete in today’s marketplace,” said Piston Group’s Founder, Chairman, and CEO Vinnie Johnson. “The acquisition of Marion Industries allows us to leverage our process design and product assembly expertise and diversify our customer base, which are two key elements of our growth strategy.”

The move helps expand Piston Automotive’s footprint into the Central Ohio region and helps to further diversify the company’s growing list of OEM customers. Marion Industries has been recognized by Honda for its excellence in quality, delivery, and customer value.

Piston Group, comprising of Piston Automotive, Irvin Products, Detroit Thermal Systems, and AIREA, is headquartered in Southfield, Michigan. It designs, engineers, assembles and manufactures a wide variety of automotive parts and systems. AIREA is an office design studio and furniture dealer. Piston Group was founded in 1995 by industry magnate and former NBA champion Vinnie Johnson and is one of the largest private, minority-owned automotive suppliers in North America.

Johnson is a member of the Michigan Minority Business Development Council and the Detroit Chamber of Commerce.