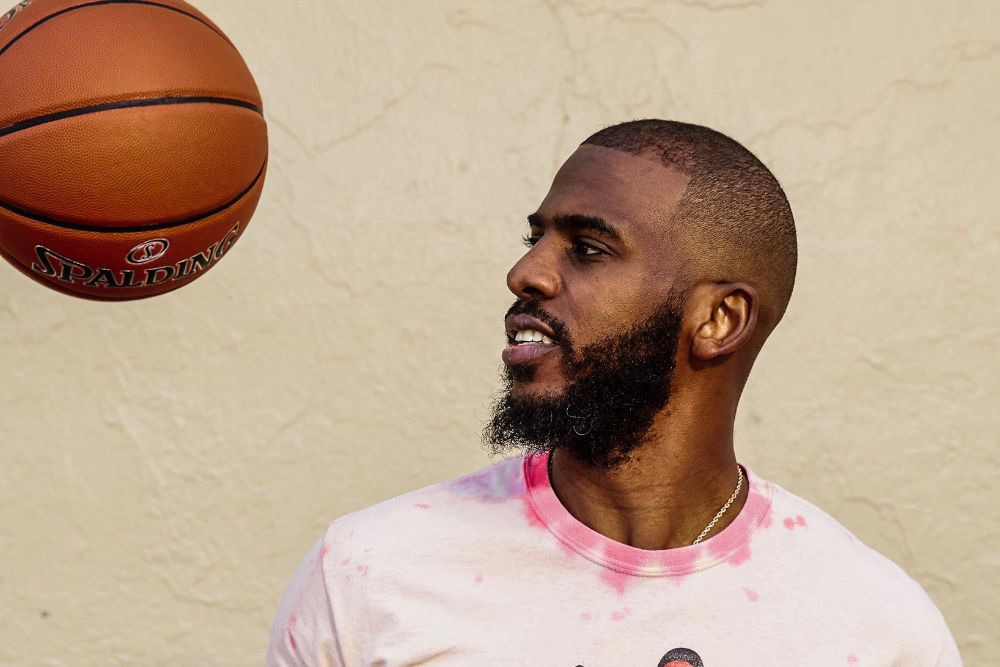 With the recent wave of people protesting against racial injustice and calling for police reform, the NBA may have a solution to help its players spread their messages throughout the league. The league is reportedly considering allowing players to wear individual personalized jerseys with messages about social justice during the upcoming restart of the season, according to NBA.com

The NBA is in talks to collaborate with the National Basketball Players Association (NBPA) to allow the players to wear jerseys with personalized social justice messages on the backs instead of their last names.

“We’re just trying to continue to shed light on the different social justice issues that guys around our league continue to talk about day in and day out,” Oklahoma City Thunder guard and union president Chris Paul told ESPN’s The Undefeated on Saturday. “People are saying that social justice will be off of everybody’s mind in Orlando. With these jerseys, it doesn’t go away.”

As this would be an optional choice, Paul says the players will be given a list of suggestions for players looking for a cause to support. This could include utilizing phrases (like “Black Lives Matter” or “I Can’t Breathe”), names of social justice organizations, or the names of individuals who were killed by the police.

“The guys I talked to were definitely excited,” Paul said. “The reason I’m passionate and excited about it is that it gives a voice to the voiceless. It also gives guys a chance to shine a light on something they are passionate about. Otherwise, they may not have been given a chance to express themselves.

“I was just thinking about how forward-thinking our league is and how passionate the players in our league are about different issues,” Paul said. “Our guys have been marching on the front lines and using their platforms. If guys are choosing to come down to Orlando to make sacrifices and play this game, why not be able to play and still say his or her name at the same time?

“At marches they are saying, ‘Say his name … George Floyd. Say her name … Breonna Taylor.’ Obviously, we have to reach out to the families to see if that is OK.”