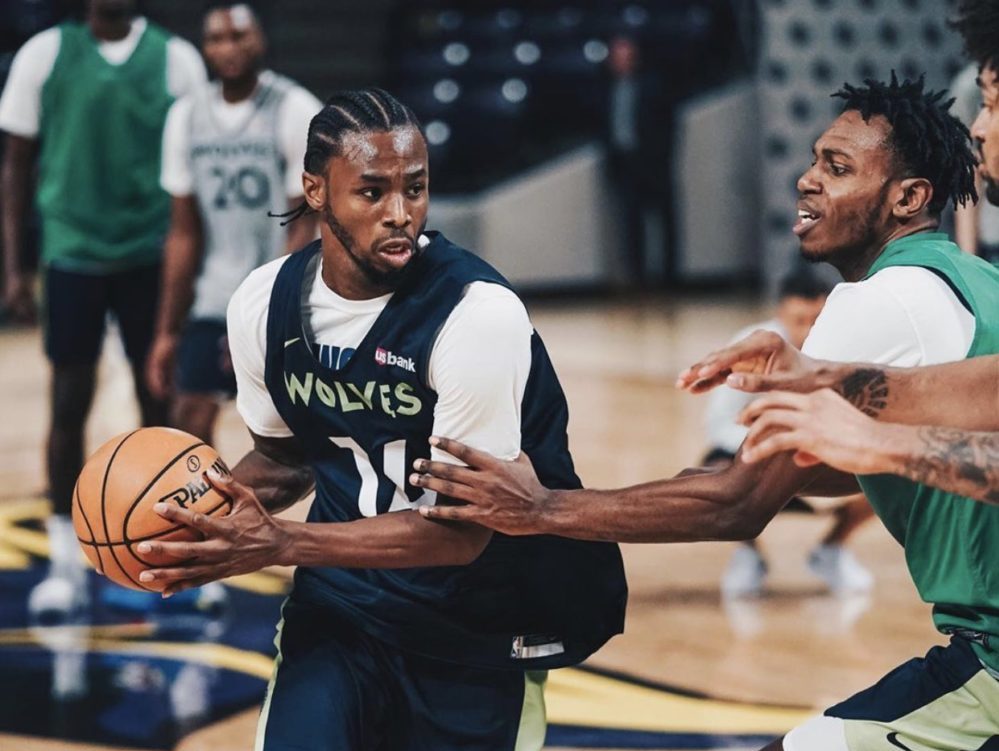 Everyone should be rooting for this NBA player to win the scoring title! According to the NBA, Minnesota Timberwolves forward Andrew Wiggins plans on donating $22 to charity for every point he scores.

This is the second straight season Wiggins will be making donations in this fashion. The donation amount is the same number of his basketball jersey. The NBA basketball player made the announcement via his Twitter account.

I’m proud to announce for the second year straight i’ll be donating $22 for every point I score towards supporting underprivileged children who face barriers in participating in organized sports. The goal is and will always be to help kids be kids and play sports! pic.twitter.com/PJHghnQBBv

Last season, the Timberwolves small forward scored 1,321 points, which translated into almost $30,000 to underprivileged children. Wiggins played and started 73 games last season, in which he averaged 18.1 points and 4.8 rebounds per game. Wiggins is entering his sixth season with the Minnesota Timberwolves. He’s averaging 19.4 points, 4.3 rebounds, and 2.2 assists so far in his NBA career.

After not being included in ESPN’s annual list of the top 100 players in the league, he took exception to not being listed. “I don’t really look at that too much, top 100 or not top 100,” Wiggins told ESPN last week. “There’s not 100 players better than me, so it doesn’t matter what people think. Everyone is entitled to their own opinion. My job is to come out here and hoop, and that’s what I’m going to do.”

Wiggins played college basketball for the Kansas Jayhawks before being drafted first by the Cleveland Cavaliers in the 2014 NBA draft. He then went on to win NBA Rookie of the Year for the 2014–15 season. Wiggins is also a member of the Canadian national team. He is the son of former NBA player Mitchell Wiggins, an American, and former Olympic track and field sprinter Marita Payne-Wiggins, a Canadian who is originally from Barbados.