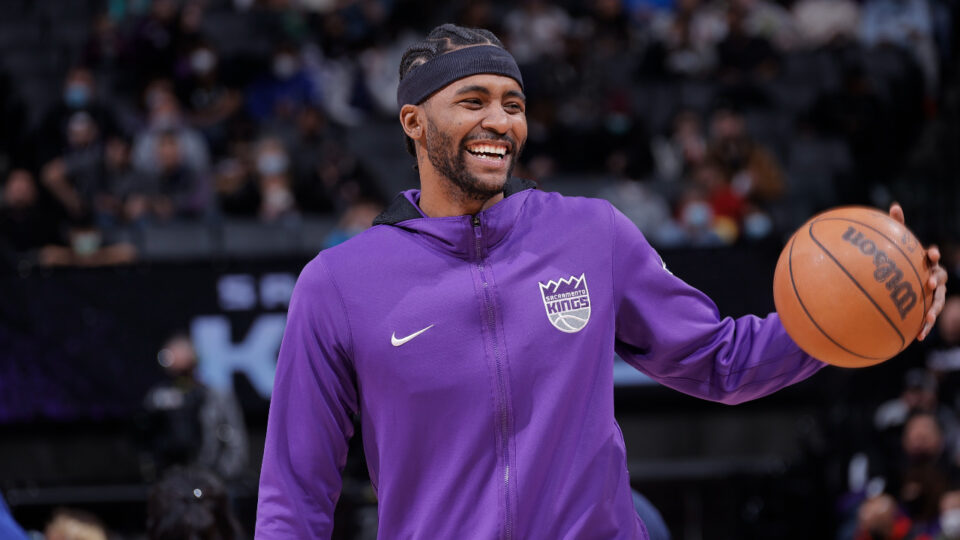 Sacramento Kings forward Maurice “Moe” Harkless is playing a new role as a big brother paying it forward to help kids aging out of the foster care system.

According to NBC News, Harkless, a Queens, New York, native, has donated $50,000 to assist in helping foster kids transition into a better life after aging out of the system into adulthood.

Harkless, who has been playing in the NBA for nine years, has made two donations over two years to a nonprofit group named New Yorkers For Children. The organization is a nonprofit group focused on helping young adults aged 18 to 26 who are leaving the foster care system transition successfully out of a system geared toward children 17 and younger.

The organization created the Last Resort Emergency Response Fund with New York City’s Administration for Children’s Services in March of 2020. The fund is in response to the COVID-19 pandemic. Harkless initially gave $25,000 that year.

Due to the perils of the pandemic, it prompted the nonprofit group to pivot to help the young people not enrolled in college but still experiencing financial hardship due to COVID-19.

“I came across the Last Resort Fund and it really hit me — one, the fund being based in New York, the city that I’m from,” said Harkless. “And two, focusing on the youth. That’s always been a big passion of mine.”

Harkless made a second donation this year of $25,000. That money went toward the fund’s $1.5 million total coffers. According to the outlet, some $500,000 in direct cash support has helped approximately 1,000 families, older teenagers in foster care, or young adults who were previously in foster care.

His $50,000 donation has assisted in getting at least 100 individuals and families who faced housing instability, food insecurity, and other financial strains made worse by the pandemic some financial help.

Harkless also said, “It always hits home for me because I was one of those kids who just needed an opportunity and needed a chance and needed someone to believe in him. So it really means the world to me to be able to have an impact on the city that raised me.”

“It really means the world to me to be able to have an impact on the city that raised me” @moe_harkless @SacramentoKings Moe Harkless gives back to his community. 🙌 Donating $25k to help young adults transition out of the foster care system. Learn more https://t.co/15vQEoxKRH pic.twitter.com/ZICMQL0Fw9