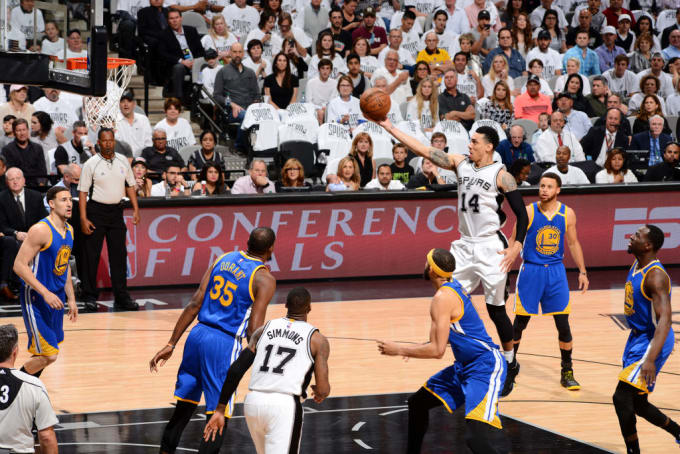 According to Complex, the NBA has forbidden its players from using apps that can auto-delete messages between them. It’s being reported that the league sent a memo to teams earlier this week announcing that they will not be allowed to use apps that “auto-delete relevant communication.”

The recent rash of alleged tampering taking place in the National Basketball Association has caused the league to implement rules that may prevent future attempts of going around the rules of tampering. To crack down on widespread tampering, the NBA recently began requiring teams to keep communications with agents and players for one year. These can include training notes, records of endorsements, potential players that fit with the team, and more. The league has the right to audit five teams annually.

This past summer saw many high-tiered free agents quickly signing to teams right after the start of free agency. The league launched an investigation in July that focused on figuring out how players were able to make their off-season decisions so quickly. The investigation led officials to discover that a high volume of activity took place on the Signal app. The app is used by athletes of all levels to communicate with other players, teams, and coaches without leaving a public record. Signal also has an encrypted auto-delete feature.

As reported by Yahoo Sports, “In an environment where tampering issues loom over professional sports and a widespread federal investigation still lingers over the NCAA landscape, the desire for privacy, encryption and even disappearing messages has increased. And that’s why Signal, long the private messaging domain to evade or pry information from the alphabet soup of Washington power brokers—FBI, NSA and CIA—has surged into the NFL, NBA, NCAA and beyond.

“Our general counsel encouraged us to get on Signal,” said a high-ranking collegiate athletic official. “There’s auto-delete based on the rules you set, and that helps us avoid FOIA requests. …It’s become the main method of communication between the administration and our [athletic] staff.”