NBA Season May Restart in Orlando at Disney World 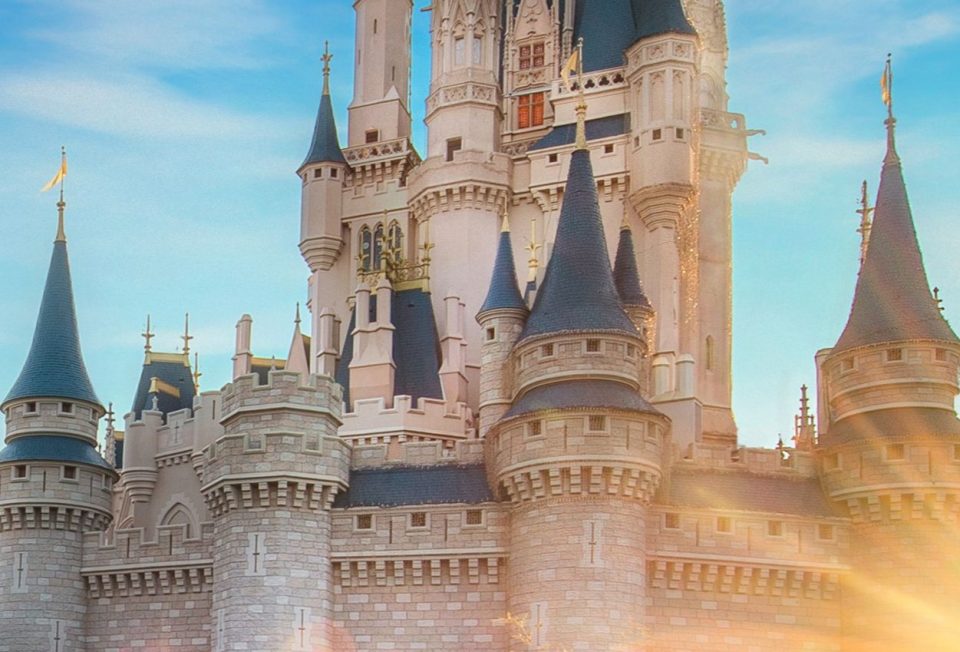 There has been talk of the NBA season restarting in a “bubble city” where all the players and the games would be situated at one location. Las Vegas had been mentioned previously. But Shams Charania of The Athletic reported earlier this week that Orlando’s Walt Disney World Resort has emerged as the “clear frontrunner” to host the 2019-20 NBA season once it resumes.

“The NBA is in serious discussions with Disney about the property, which has gained clear momentum over cities such as Las Vegas,” Charania wrote. “It remains unclear when the games would begin, but multiple sources say the prospect of players fully training in mid-June and playing by mid-July has been the most popular and possible scenario discussed. NBA commissioner Adam Silver told the Board of Governors on May 12 that he aims to decide on the season in two-to-four weeks, and that he wants to wait as long as he can to make final decisions.

“While the league has explored the possibility of holding games in multiple cities, it appears likely that Orlando would be a sole host,” Charania continued. “Sources confirmed that Houston, as first reported by The Ringer on Wednesday, has also received serious consideration as a host city. But Orlando is on track to win its bid so long as final details regarding testing and hotel use are resolved. For the NBA, Orlando/Disney World’s controllability as a playing site—with a private property having the necessary complexes, hotels, and amenities—has been the most appealing of all the possibilities all along.”

The NBA suspended play on March 11 after the Utah Jazz’s Rudy Gobert became the first NBA player to test positive for the coronavirus.