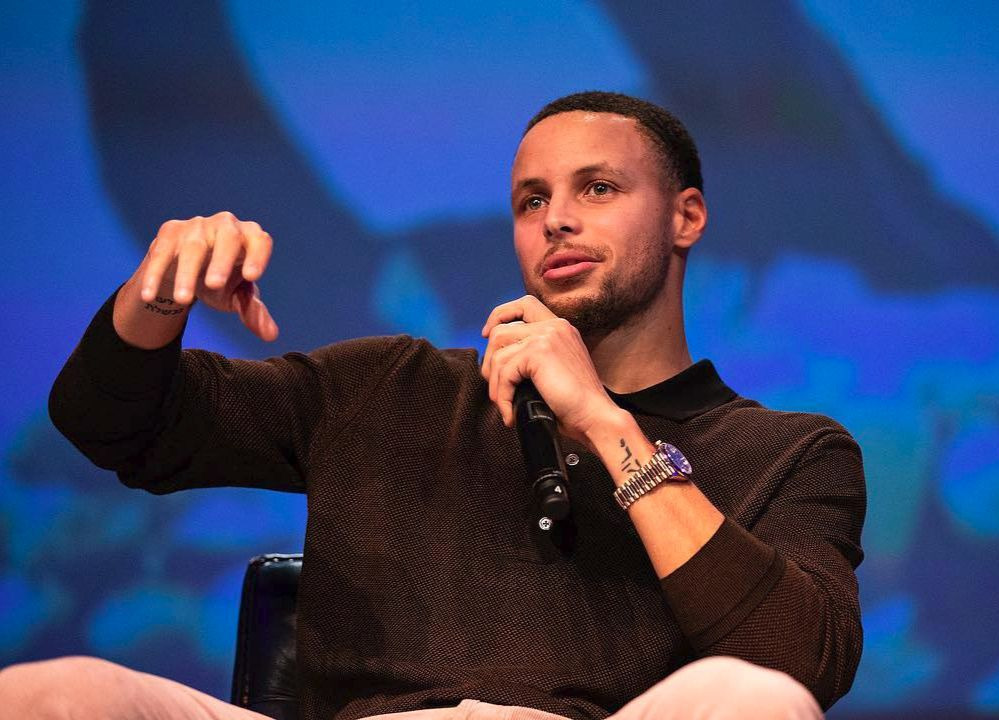 Curry is a two-time NBA Most Valuable Player and three-time NBA champion. But his moves off the court have scored him a high level of respect from the nation’s most prominent civil rights leaders. The young star has supported women’s causes, donated to educational programs, and advocated for social justice. Recently, Curry launched a program to diversify the media industry across TV, film, documentaries, and podcasts.

“Steph has certainly made people in the Bay Area and all over the world feel joy. His commitment to social activism and support of women are another part of the fabric that makes up the person that he is. I’m honored to know him for what he does both on and off the court,” Bob Myers, general manager of the Warriors, shared with the Associated Press.

The NAACP Jackie Robinson Award recognizes athletes for their philanthropic endeavors in civil rights and social justice. Past recipients of the award include Magic Johnson, Michael Jordan, and LeBron James.

The award is named in honor of the first Black baseball player in major league baseball during the 20th century. Jackie Robinson officially broke the major league racial barrier in 1947. That’s when he started at first base for the Brooklyn Dodgers.

“This award is truly a humbling and honoring experience,” Curry shared in remarks provided to The Associated Press. “You don’t really do it for the acknowledgment, it’s more so about the work that you’re doing, that this is a great opportunity to continue to speak on things that are important and honor the legacy of Jackie Robinson and what he stood for and the change he was able to create and the barriers he was able to break and to continue these conversations.”

Curry is not the only person who will receive the Jackie Robinson Sports Award this year. For the first time in the NAACP’s history, there will be two recipients. The WNBA Players Association will also be recognized.

According to the WNBA, the Women’s National Basketball Association Players Association has been a driving force in social justice, public health, voting, and gun control issues. Recently, the WNBA and WNBPA launched The Justice Movement. The WNBPA has also assisted with the development of the Social Justice Council.