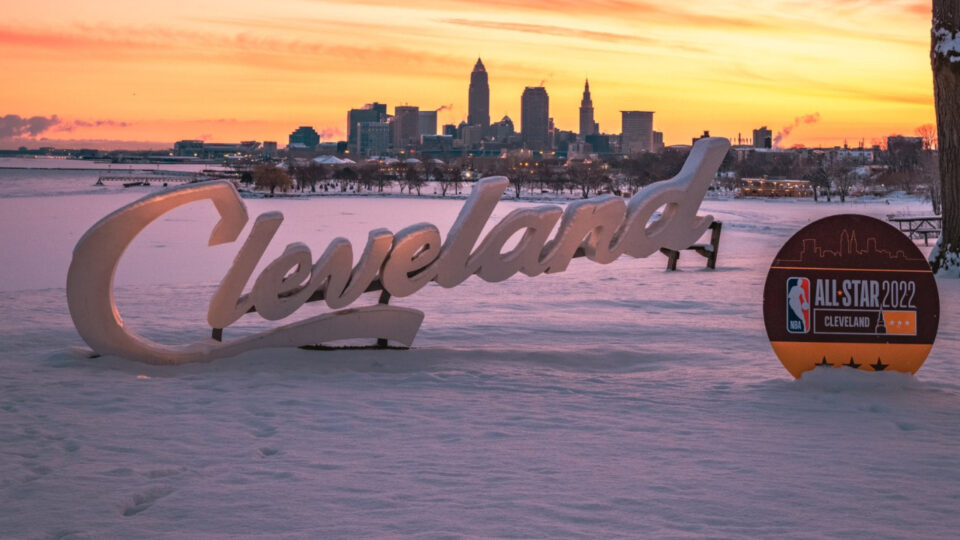 With the upcoming National Basketball Association (NBA) All-Star Game taking place this weekend, the NBA has announced that the league will honor the NBA’s 75th Anniversary Team on Sunday, Feb. 20.

In a special halftime ceremony during the 71st NBA All-Star Game at Rocket Mortgage FieldHouse in Cleveland, the league has a special presentation planned.  Eight-time GRAMMY Award winner and Cleveland Cavaliers part-owner Usher, five-time Academy Award and two-time Emmy Award winner Spike Lee, GRAMMY and Emmy Award winner Tiffany Haddish and Emmy Award nominee Anthony Anderson will be the narrators for the program. It was also announced that Nine-time GRAMMY Award winners Earth, Wind & Fire will sing one of their many classics, their hit song, “Shining Star” as the finale to the halftime presentation.

The NBA plans on having members of the NBA 75th Anniversary team from almost every decade of the existence of the league in the arena. The NBA All-Star Game will air live at 8 p.m. ET on TNT and in 215 countries and territories.