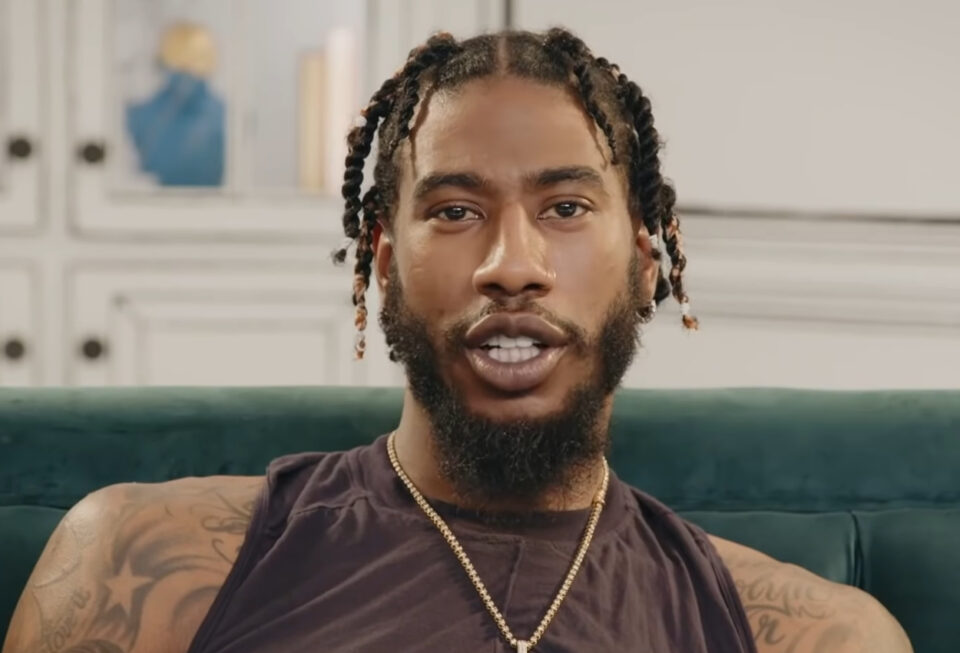 Over the weekend, former New York Knicks and Cleveland Cavaliers player, Iman Shumpert, was arrested on a felony charge at Dallas/Fort Worth Airport in Texas.

According to TMZ Sports, the former NBA player was arrested Saturday for possessing a “sizeable” amount of marijuana in his backpack. The 32-year-old was about to get on a Delta flight to Los Angeles at 3 p.m.

NBA player Iman Shumpert was arrested for having 6.1 ounces of marijuana in his backpack at the Dallas/Fort Worth Airport on Saturday. https://t.co/opbbGAA6rs

Based on the police report, officers responded to a call of a potential drug violation around 2:40 p.m. Transportation Security Administration officials at the airport discovered a plastic bag filled with a “green leafy substance” in Shumpert’s possession. He reportedly admitted that it was weed.

Police officers stated that the substance tested positive for marijuana and weighed 6.12 ounces.

Shumpert, the winner of Dancing With The Stars, season 30, was charged with a “State Jail Felony.” If convicted, he could be looking at spending up to two years behind bars and a $10,000 fine. He also possessed a Glock magazine and 14 9mm rounds. Authorities said he didn’t have a gun.

Shumpert didn’t participate in the 2021-2022 NBA season, but he played last year as a member of the Brooklyn Nets. After being selected No. 17 in the 2011 NBA draft by the New York Knicks, he was traded to the Cleveland Cavaliers, where he won an NBA championship in 2016. He also played with the Sacramento Kings and Houston Rockets before joining the Nets in 2019.

The former basketball player is married to singer and actress Teyana Taylor. They have two children together.