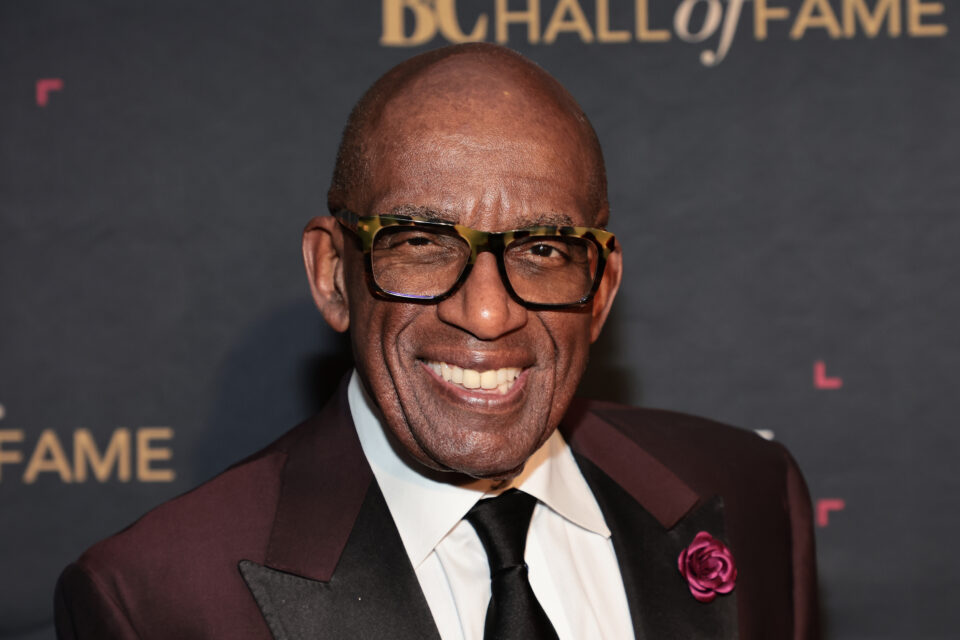 NBC Today show weatherman and anchor Al Roker recently shared the news on social media that he is likely in need of a third knee surgery.

The weatherman posted a video on his Instagram account last weekend and said he had his knee drained and will likely get it replaced within the next year. Roker is no stranger to going under the knife.

Despite all the operations, Roker appeared optimistic at the news of yet another surgery telling his followers that the good news is the “very hot” look he was sporting in the video.

In the comments, Roker received a ton of support including from Today co-star, Savannah Guthrie, who wrote, “And yet, no one can slow you down.”

Roker had an eventful summer. He participated in a 30-day walking challenge, which he extended in July. He also visited his daughter Leila in Paris and saw his son leave home to attend Landmark College, a school based in Vermont exclusively for students diagnosed with learning disabilities, attention disorders, and autism.

Due to his age, surgeries, and having his last child leave the nest, many Roker fans are concerned that he’s preparing for his exit from television, but if his summer is any indication, Roker might remain on-air for some time.