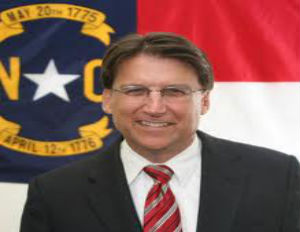 President of the N.C. chapter of the National Federation of Independent Business, Greg Thompson, says he has high hopes for newly-elected Republican governor Pat McCrory, according to the Charlotte Observer.

Thompson says he wants to do two things: regulatory reform and lower tax rates and he thinks Governor-elect McCrory can deliver.Â Thompson claims that “the number of regulations … is killing small business.â€

Read more at the Charlotte Observer.