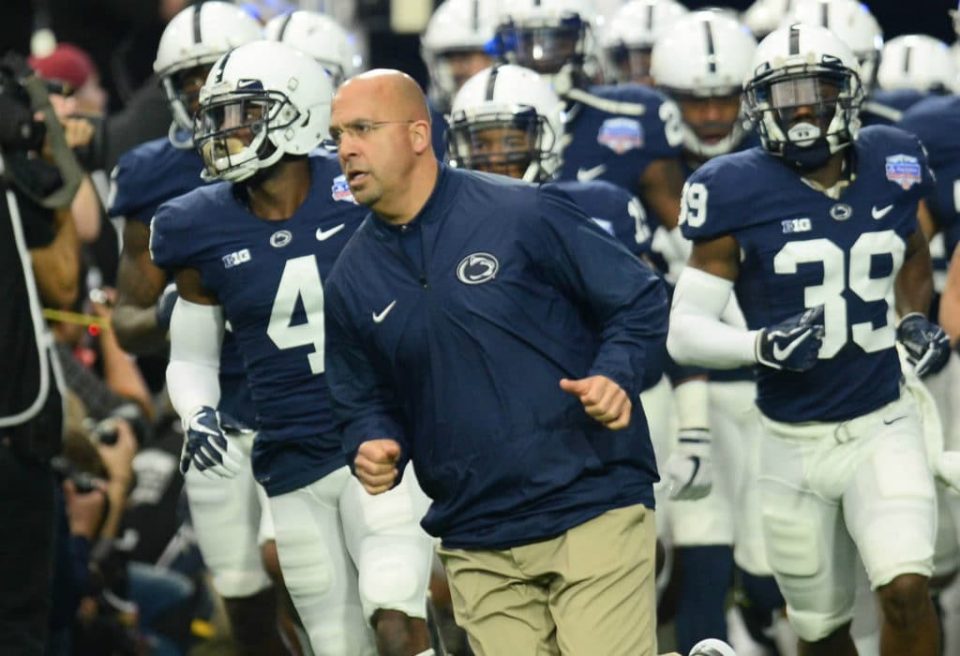 An NCAA study on the economics of college sports has found affluent white students are profiting off the labor of poor Black students.

The study was conducted by the National Bureau of Economic Research and published Aug. 31. It analyzed revenue data for all 65 athletic departments in the Power Five conferences, home to the NCAA’s top Division I men’s football and basketball programs, from 2006 to 2019. The researchers also used data from student rosters across all sports in those departments in 2018, including data on the players’ ethnicity and hometowns.

The study found the money generated by NCAA football and basketball programs, of which the majority of players are Black Americans, pays for the salaries of coaches and administrators, is used to upgrade facilities the teams use, and finances non-revenue sports played mostly by affluent white student-athletes.

Craig Garthwaite, the lead author of the study, told CNN, the amount of money in college sports has increased significantly. In 2019 alone, the NCAA generated $867.53 million in revenue from its television and marketing rights fees alone.

“In any other setting, your key input as a business would receive wages that look like the benefit that they provide to the business,” he said. “But here the players are artificially constrained from being able to do that.”

“We took every player, in every sport, not just the revenue sports, and tracked them back to their high school and calculated the average family income for students that went to that high school,” Garthwaite said. “So we can actually show that it’s not just the sports that lose money and that survive because football and basketball provide them with extra funds, it’s not just that the students are more likely to be white, but they tend to come from richer families, they’ve gone to high schools where the average family income is higher.”

The average salary of Power Five coaching staff at NCAA public universality grew between 2008 and 2018 from $4.8 million to $9.8 million, according to the data. They’re also not the only staff with more money in their pocket than before. Coaches for all other sports at Power 5 schools have also seen an increase from $7.3 to $12.5 million over the same time period.

The study also found less than 7% of the revenue generated by college sports goes to cover athletes in the form of college scholarships, stipends for living expenses, and food.

Last September, state lawmakers in California began to chip away at the NCAA and its student-athlete stance. California Gov. Gavin Newsom signed a bill allowing college athletes in the state to earn endorsement and sponsorship money.

The NCAA said in April it supports allowing student-athletes to profit from their name, image, and likeness, so long as the college or university they attend does not pay them directly. However, many lawmakers believe the NCAA is moving too late and enacting law will force them to move faster or be subjected to law.