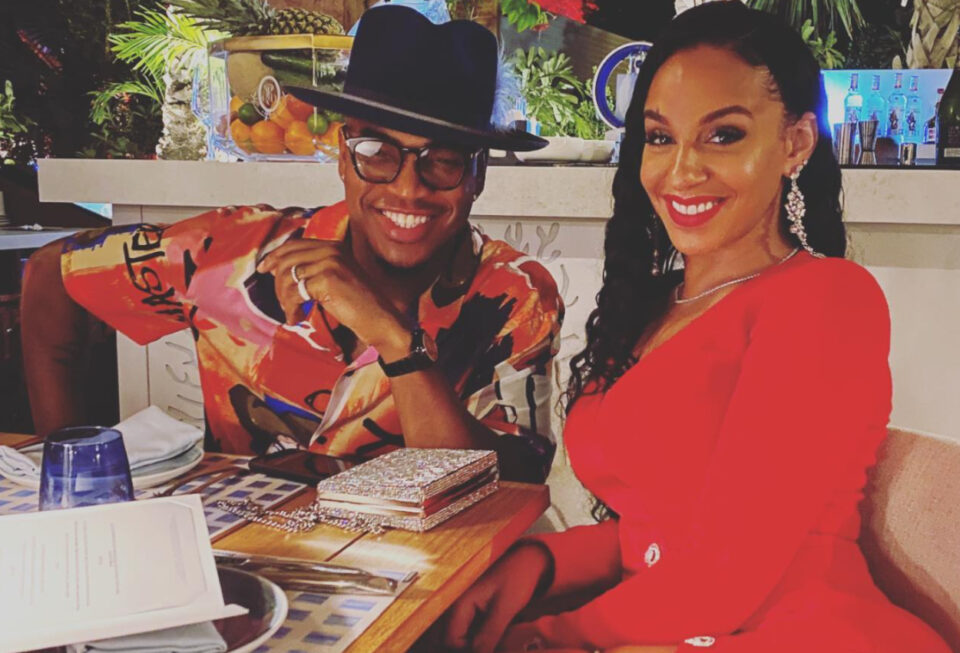 As BLACK ENTERPRISE previously reported, Smith filed for divorce in August after rumors claimed that Ne-yo was unfaithful and allegedly the father of another woman’s child. The recently divorced public figures tied the knot in 2016 and reportedly separated four years later in July 2022.

According to The Jasmine Brand, the court documents state the singer’s demand for joint physical custody of the three children he shares with Smith. Recent reports found that Ne-Yo objects to Smith’s requests for temporary and permanent alimony and primary custody of the children. Ne-Yo states that he is an “active and loving father to his children.”

Although he is allegedly considering paying child support, the singer stressed spousal support for Smith is out of the question. Ne-Yo stands by his objection to paying spousal support, expressing that her lack of contribution needs to be considered when it comes down to dividing the assets.

The entertainer makes it known that he is the higher earner of the two, confirming his status as an established professional entertainer, while Smith’s image and earnings result from her “personal association” with him. Ne-yo claimed that he purchased and maintained all three properties by himself during the marriage, as she was “formally unemployed at times during the marriage.” Even though Smith told the courts that they agreed she would not work during the marriage, the singer believes she is currently capable of possessing stable employment.

Allegedly, there’s an additional demand for Ne-yo to cover Smith’s $25K legal fees, which he has also objected to.

One thing they do see eye-to-eye on is the feeling that the marriage is “irretrievably broken with no hope of reconciliation.”