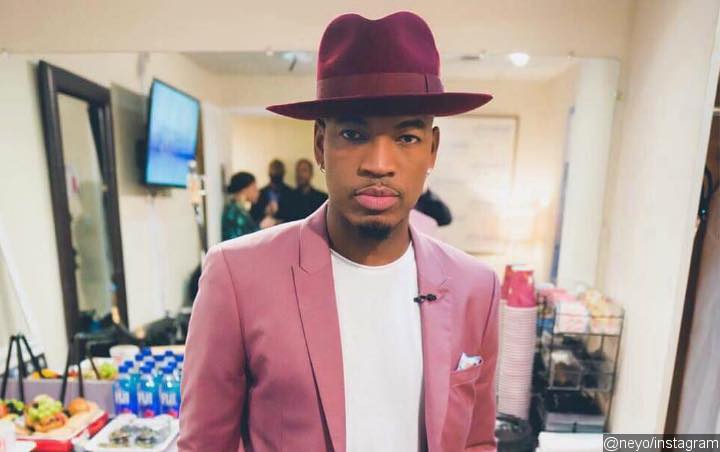 Chart-topping crooner Ne-Yo has riled up social media with his recent comments on misogyny in music.

According to the “Miss Independent” singer, women shouldn’t dance to certain types of music if they don’t want to be labeled with “misogynistic” terms. Ne-Yo recently appeared on The Cruz Show on Real 92.3 in Los Angeles and called out the “super misogynistic” music he feels gets too easily embraced by female listeners.

Arguing why he feels men can only be “halfway” blamed for this, Ne-Yo explained how a woman’s seemingly submissive response to a song referring to women as “bitches” can confuse a man.

“It’s gotten super misogynistic, which I don’t understand,” the singer said. “And, mind you, I can only blame us men halfway for that. Because as a woman, if a man sings the word ‘bitch’ to you and you smile at him, then he’s probably going to do it again.”

“The more misogynistic the lyrics get, the more y’all accept it, the more it’s gonna happen,” Ne-Yo added.

“That’s just kinda what that is. So, ladies, I love y’all to death but if y’all want men to stop calling you ‘bitches,’ stop dancing to them records.”

Ne-Yo’s misogyny debate received mixed reactions from viewers, with some telling the singer to focus on himself and many others sharing their support.

“It’s true tho…. If we allow it by singing along and dancing to the shit how can we ever expect it to stop/change?” one user wrote.

“Facts! Us women need to do better, we are such hypocrites,” another user said. “Do people like Cardi B really expect to get the same level of respect as Michelle Obama??”

“Finally someone says it! Sadly women allow that treatment because it gets them to the next level or many other reasons,” added someone else. “And also sadly it’s men raised by women that treat women that way.”

There were others who opted to defend women and aim the accountability at the men.

“Society will always find a way to constantly blame women, never no accountability from men,” one person wrote.