3 In 10 Rfepublicans Beleive Trump Will Be Reinstated As President 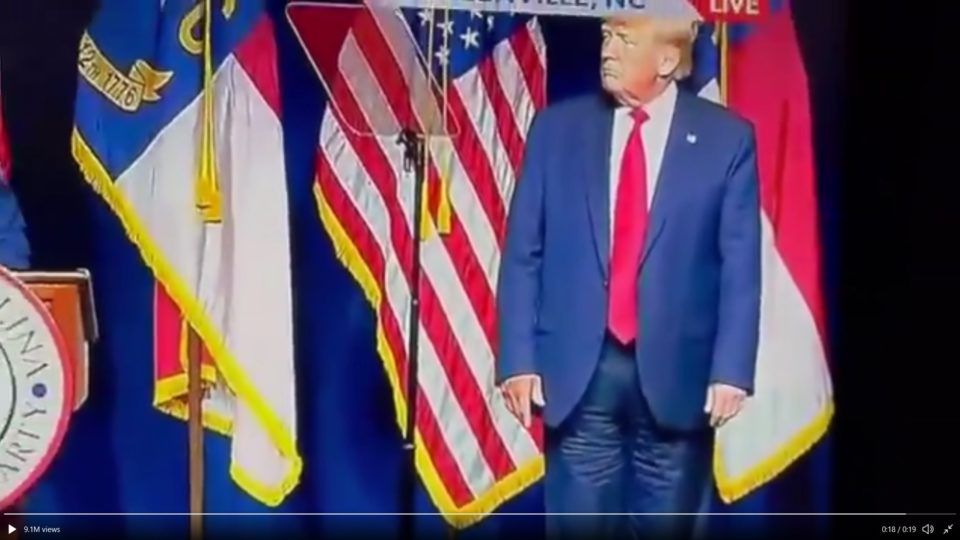 Republicans have yet to learn most of what former President Donald Trump says are lies as a poll showed 3 in 10 Republicans believe Trump will be reinstated as president.

New York Times reporter Maggie Haberman tweeted last month that the former president has been telling those around him that he will be reinstated as president in August. Haberman also added Trump has been pressuring conservative media to keep pushing his false election claims.

Haberman recently told CNN that claims and lies are part of an effort to move the news around him away from the joint criminal investigation being conducted by the Manhattan Attorney General Cy Vance and New York State Attorney General Letitia James.

“And none of that is possible. But this is the kind of thing that he is trying to flush into the conservative media ecosystem,” Haberman said during an appearance on CNN. “And I expect it to get more intense the more he is under investigation by the Manhattan district attorney and the state attorney general in New York and the threat of indictment over the coming months.”

Trump still has a stranglehold on the Republican Party. Politicians in the party have all but killed an investigation into the Jan. 6th Capitol storming, and have been unanimously against President Joe Biden’s stimulus packages, infrastructure, and childcare bills.

Many Republican-led states are using Trump’s election lies to introduce and push forward election restriction bills that have made it harder to vote by mail or absentee ballot, limited drop boxes, and even made it illegal to serve food and water at polling sites with hourslong lines. More than 100 of these bills have been introduced, lending credence to the idea that it’s Republicans who have reverted to cheating because they cannot win an election fairly.