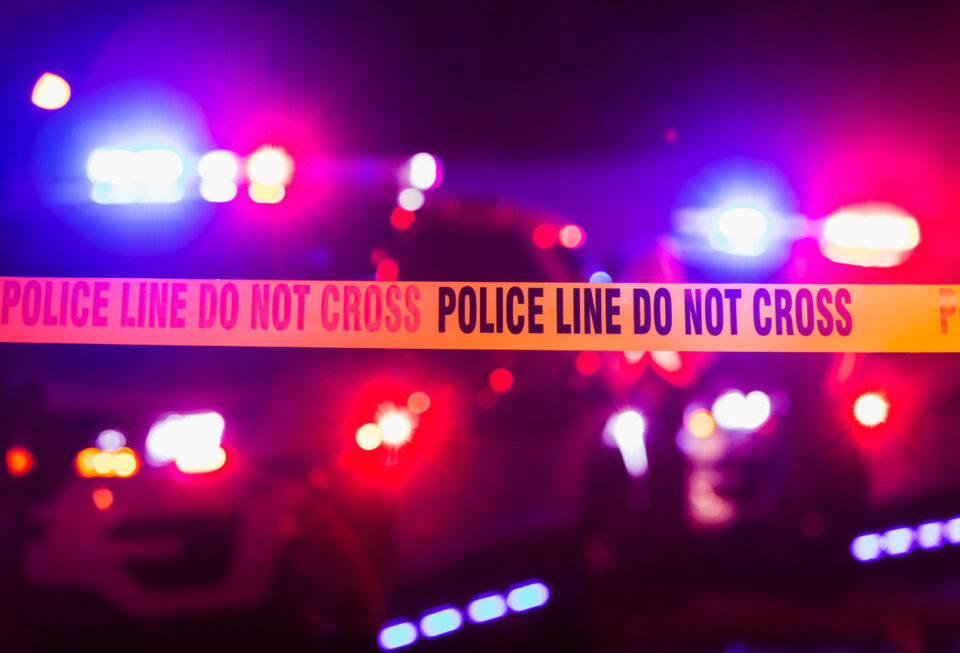 (Image by kali9 via iStock)

In addition to national data, the annual study, Black Homicide Victimization in the United States: An Analysis of 2019 Homicide Data, also ranks the states according to their Black homicide victimization rates. It is based on unpublished data from the Federal Bureau of Investigation (FBI) Supplementary Homicide Report (SHR). The study details homicide rates for 2019, the most recent year for which comprehensive national data is available, according to a press release. This is the 16th year the Violence Policy Center has released the study. To see past editions of the study, click here.

“Black men, women, boys, and girls are the most impacted victims of homicide in our nation, yet year after year this shocking and unacceptable toll is allowed to continue. These deaths almost always involve a gun, and the resulting devastation ravages families, friends, and community members. The goal of our research is to help support advocates and organizations working on the ground to stop this lethal violence while, at the same time, continuing to educate and engage the public and policymakers on the need to address this ongoing national crisis,” states VPC Executive Director, Josh Sugarmann.

For the entire United States, the study finds that in 2019:

– On average, more than 20 Black Americans died each day from homicide, of these, 17 were known to have died from gun homicides.

– For homicides in which the victim to offender relationship could be identified, 77 percent of Black victims (2,282 out of 2,954) were killed by someone they knew. The number of victims killed by strangers was 672.

– For homicides in which the circumstances could be identified, 70 percent (2,856 out of 4,102) were not related to the commission of any other felony. Of these, 56 percent (1,591 homicides) involved arguments between the victim and the offender.

The 10 states with the highest Black homicide victimization rates in 2019 were:

In addition, individuals living in communities where violence is prevalent are at higher risk for a broad range of negative health and behavior outcomes. An increased understanding of how trauma resulting from community violence influences development, health, and behavior can lead to improvements in the way many social services are delivered as well as policy changes at the local and federal levels (see the July 2017 VPC study The Relationship Between Community Violence and Trauma: How Violence Affects Learning, Health, and Behavior). At the same time, the firearms industry, looking to expand beyond its shrinking base of white male gun owners, has launched an organized marketing campaign focusing on Black and Latino Americans. If successful, such efforts can only increase gun death and injury in these communities (see the January 2021 Violence Policy Center study How the Firearms Industry and NRA Market Guns to Communities of Color).

The full study is available at http://vpc.org/studies/blackhomicide22.pdf.