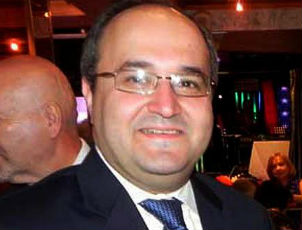 A Brooklyn assembly candidate is apologizing after his campaign sent out a racially tinged email.

The email claimed that his opponent had “allowed crime to go up over 50% in our negrohood so far this year.â€

Akselrod apologized for what he called a “typo.”