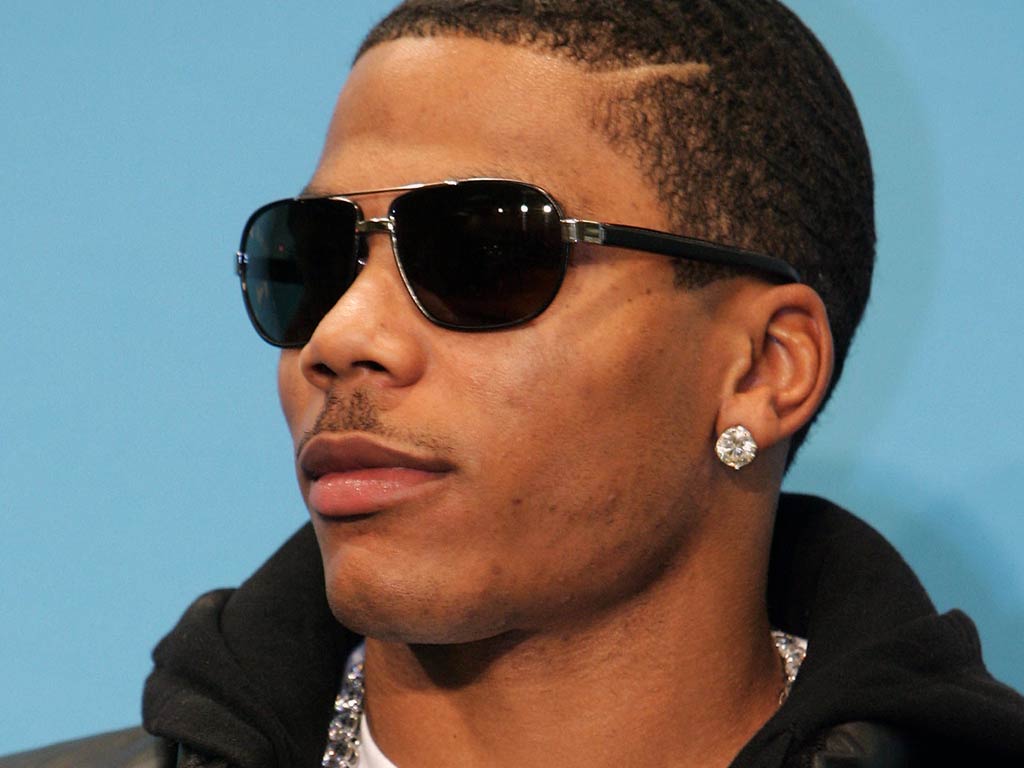 Nelly, Grammy award-winning hip hop artist and actor, has teamed up with classic candy Mike and Ike as the two reconciled after a halt in collaborating a year ago.Â  On May 8, the duo debuted movie trailer “The Return of Mike and Ike,â€ about the split and reunion. Nelly, known to be a major fan of the candy, celebrated the union in New York City and also lent his voice on radio spots with Angie Martinez of Hot 97.

Nelly will also appear in Web videos for the brands’ social media sites and be a part of press and media events on May 21 at the 2013 Sweets & Snacks Expo in Chicago. The St. Louis native helped behind the scenes in getting Mike and Ike back together, the duo are equally supportive of Nelly’s latest efforts including his upcoming album and work with Celebrity Sweat, a series of DVDs offering a behind-the-scenes look at the workouts of popular celebrities and athletes.

“I have always loved Mike and Ike candies, and they are a must-have in my dressing rooms and tour bus and for my entire team!â€ Nelly says.Â  “I, along with thousands of fans, was devastated when I heard of the split.Â  I’m thrilled they have reunited and look forward to sharing that excitement with both my fans and those of Mike and Ike.â€