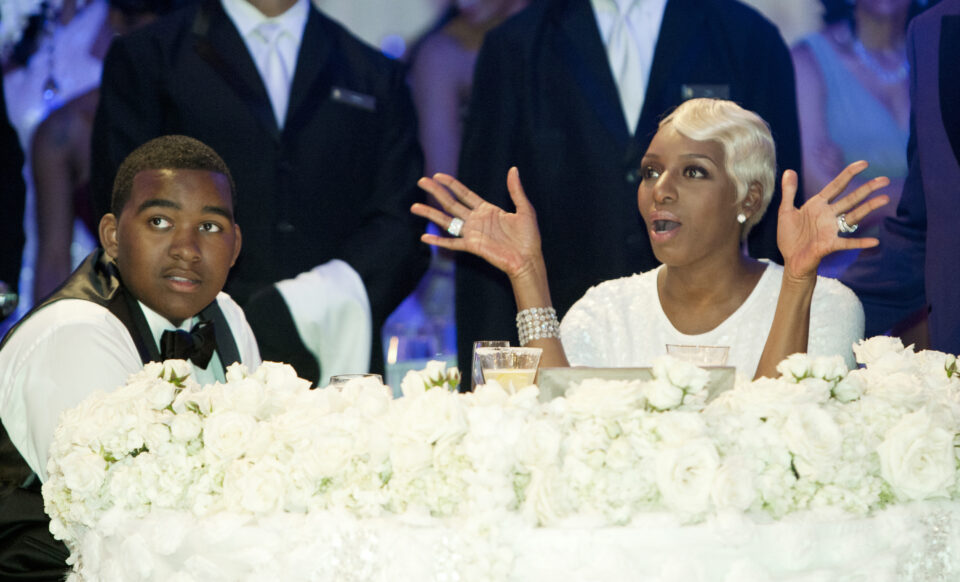 Leakes took to her Instagram account to reaffirm to her followers that her son is doing well despite the 23-year-old falling ill two weeks ago. She stated she wanted the update on his condition to come from her so everyone knows the story instead of speculating on how he is doing.

She stated she has been receiving texts, messages, and emails asking how he is doing.

“This was not how we wanted it to come out. We wanted to be able to talk about it ourselves when Brentt was in a better place. So, here I am because I would rather the correct thing be out there than something that’s not correct. Two weeks ago today, Brentt had congestive heart failure and a stroke. He’s only 23, so he’s really young for something like that to happen to him.”

Leakes explained that the doctors handling his care were trying to see if the congestive heart failure may have been caused by drugs and/or alcohol, COVID-19, or possibly an infection.

“Brentt doesn’t drink or do drugs. And obviously, they’ve tested him for all of those things. They also tested him for HIV. They were thinking that maybe he had caught COVID and he didn’t know that he had COVID.”

Although she is revealing this now, she also stated that she doesn’t want to fully explain how she found out or any specific details regarding her son.

“I don’t even want to go into details. What happened and how I found out and what condition he was in. Obviously, a stroke is a very serious thing. So, he’s struggling you know, with speaking, and it’s, just know that keep us in your prayers. Keep bringing your prayers.”

She also mentioned that the past month marked the first anniversary of her husband and Brentt’s father, Greg Leakes’, death, and Brennt had been stressed due to being so close to him.

“One of the things I do know, Brentt was very stressed out in the month of September because that was the one-year anniversary for the passing of his dad. “He was very close to his dad and he’s been super stressed out over it. And I don’t even know if that has anything to do with it at all.”