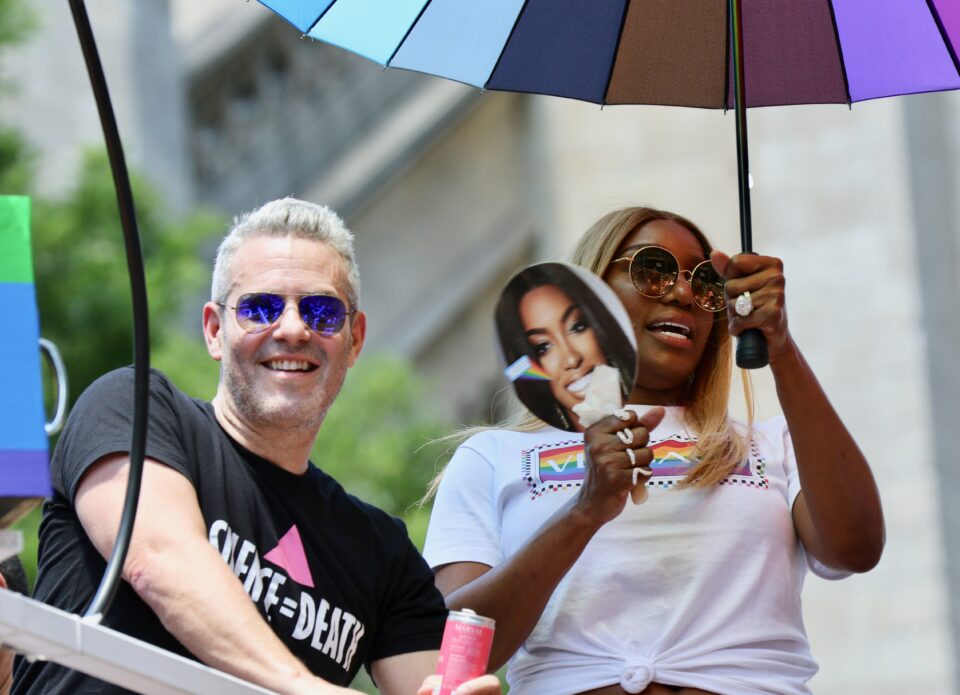 However, according to Page Six, a new report states Leakes has dropped her lawsuit against Andy Cohen, Bravo, the network’s parent company, NBC Universal, and the production company True Entertainment.

The 54-year-old Leakes asked to dismiss the case without prejudice last Friday as all parties have agreed not to “seek recovery of costs or attorneys’ fees,” according to legal paperwork.

An Atlanta judge granted the parties an extension of 45 days in July after the defendants asked for more time to “negotiate.” They were given until Nov. 19.

In a motion filed before the court, the defendants stated that based on the agreement in the contract, the ongoing disputes were “already subject to arbitration in New York.”

Leakes “disagreed” with the notion of arbitration and the two parties were “in the process of negotiating this issue in an attempt to avoid the time and expense of a motion to compel arbitration” through their respective counsel.

The judge granted the extension after both sides “agreed” that a 45-day extension is “appropriate to complete these discussions.”

In April, the reality television star sued the production companies and the network behind The Real Housewives of Atlanta. In the lawsuit, Leakes claimed the network “enabled and tolerated a hostile and racist work environment.”

The lawsuit was filed in a federal court in Atlanta, with Leakes saying she complained to television executives repeatedly about years of racist comments from her white castmate, Kim Zolciak-Biermann. Executives took no action regarding Zolciak-Biermann, yet Leakes claims she suffered the consequences.

The defendants named in the lawsuit were NBCUniversal, Bravo, production companies True Entertainment and Truly Original, executives from the companies, and Housewives executive producer, Andy Cohen, who is also a star on Bravo.

Leakes was on the show for seven seasons between 2008 and 2020. The lawsuit states Leakes’ complaints contributed to her being forced off the show in 2020 before its 13th season.