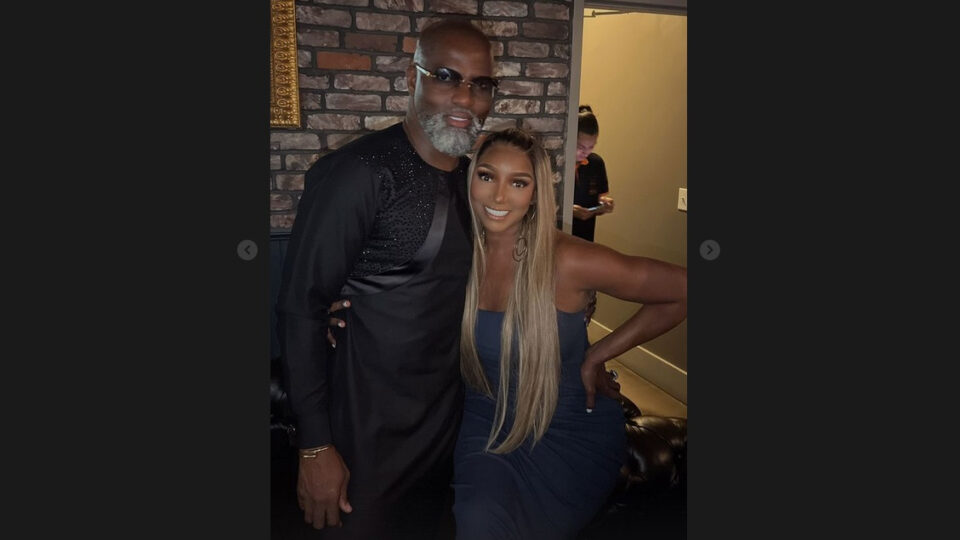 After reports this week that NeNe Leakes was being sued by Malomine Tehmeh-Sioh, the wife of Nene’s boyfriend, business mogul Nyonisela Sioh, Leakes has much to say.

According to People, the reality TV personality took to Instagram Live this week and responded to the lawsuit. Tehmeh-Sioh claims that she was still happily married to Sioh when Leakes started a relationship with her husband.

“I’m already out here a husband stealer and this is too much. And ain’t nobody out here stealing husbands. Are they? I would never,” she remarked on Instagram Live. “Nobody wants to steal nobody else’s problems, honey.”

Leakes posted a video of Sioh and her riding in a vehicle while listening to the Muni Long hit record, “Hrs & Hrs.” This occurred after, according to documents obtained by TMZ, Tehmeh-Sioh claimed she was happily married. She claims she was humiliated when The Real Housewives of Atlanta star posted pics online, showing off her relationship with her husband.

Due to Leakes and Sioh flaunting their whirlwind love affair, Tehmeh-Sioh asserts that she has suffered emotional distress, mental anguish, and a loss of affection. And according to the laws in North Carolina, Sioh can sue a spouse’s extramarital partner for alienation of affection.

Last month, Leakes, who is no stranger to controversy, sued the production companies and the network behind the reality TV show, The Real Housewives of Atlanta, Page Six reported. Leakes claims the network enabled and tolerated a hostile and racist work environment.

The 54-year-old Leakes was on the show for seven seasons between 2008 and 2020.
“From the day the series began filming, NeNe was the target of systemic racism from co-star Kim Zolciak-Biermann, which was tolerated by Bravo executive producer Andy Cohen and other executives,” Leakes’ attorney, David deRubertis, said in a statement.