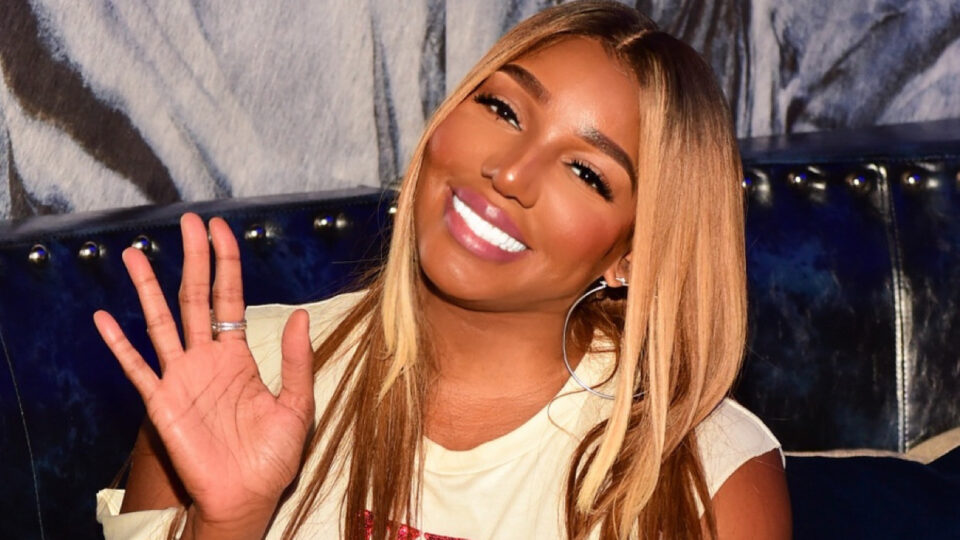 A former Real Housewife of Atlanta has filed a lawsuit claiming executives allowed racial comments and innuendos that created a hostile work environment while filming the television series.

On Wednesday, reality TV star NeNe Leakes, who is no stranger to controversy, sued the production companies and the network behind the reality TV show, The Real Housewives of Atlanta, Page six reports.

In the paperwork filed, Leakes stated the network enabled and tolerated a hostile and racist work environment.

In a written statement from her attorney, David deRubertis, he stated,

“From the day the series began filming, NeNe was the target of systemic racism from co-star Kim Zolciak-Biermann, which was tolerated by Bravo executive producer Andy Cohen and other executives.”

The lawsuit states that her complaints are partially why Leakes was forced off the show in 2020 before its 13th season.

Although her former co-star isn’t named in the lawsuit, Leakes claims during the first season in 2008, the cast was planning to go to a barbecue. In response, Zolciak-Biermann said “words to the effect of: ‘I don’t want to sit around with NeNe and eat chicken.’” That statement, “perpetuated an offensive stereotype about African-Americans,” Leakes alleges.

The lawsuit also states that in 2012 during the fifth season, Zolciak-Biermann, once again, made “racially offensive and stereotypical” comments about the new home of fellow housewife Kandi Burruss. She remarked that Burruss’ neighborhood was in a “ghetto” and perpetuated a racial stereotype in an offensive statement about whether the former Xscape singer needed a swimming pool.

Leakes’ contends that her complaints fell on deaf ears to the show’s executivefs. They “did not terminate their relationship with Zolciak-Biermann, nor take any other meaningful action to put an end to her racially-offensive behavior,” yet, they rewarded her with a spinoff show, she said.

Emails sent to representatives of the defendants and Zolciak-Biermann seeking comment were not immediately returned to the Associated Press on Wednesday.

Earlier this month Leakes took to social media to claim that she was being harassed and blackballed for speaking her “truth.”

Stop harassing me, my business and my family! Stop having me followed, stop blacklisting black women for speaking the truth, stop paying off attorneys to not file discrimination claims! STOP IT