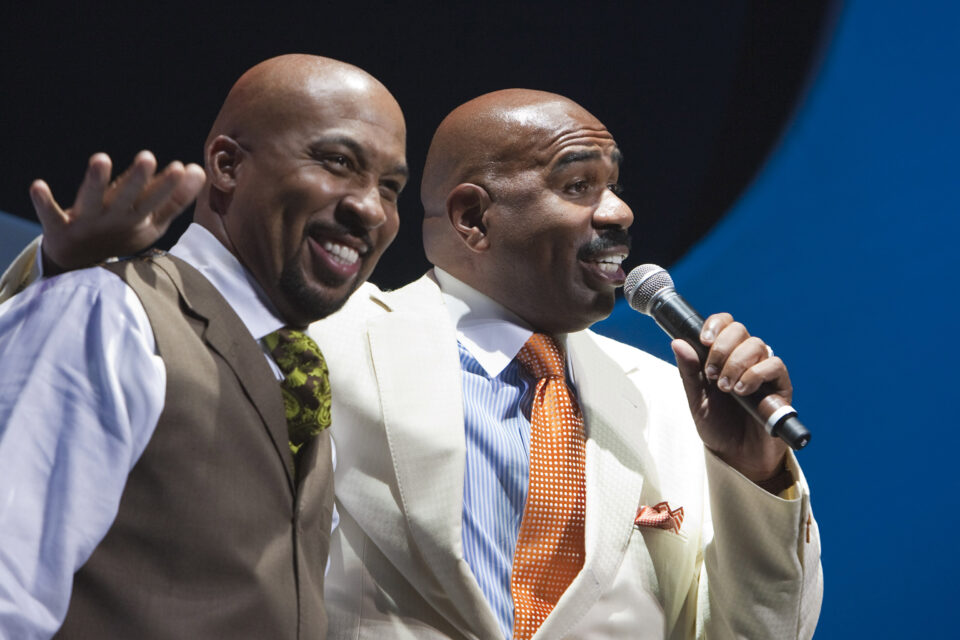 A member of The Steve Harvey Morning Show team recently revealed through his social media platform that he is officially a cancer survivor.

Last week, Thomas Miles, who we know as Nephew Tommy, told his fanbase via his Instagram account that he was diagnosed with thyroid cancer in May. Now, he has told his more than 424,000 followers that he beat the disease and is on the mend. He thanked his wife and promises that he will be back on the microphone and he does not need any chemotherapy treatment because “ALL CANCER IS 100% GONE.”

“Thank you to my wife for her support. I am truly blessed 🙏🏾 @deevaj

May 18th, 2022 I got the call that I had been diagnosed with Thyroid Cancer. August 24, 2022 surgery was performed. ALL CANCER IS 100% GONE. No chemotherapy necessary.

GOD IS IN THE BLESSING BUSINESS.

My voice is slowly coming back around. Get ready…I will grab that Mic once again. 🎤

If I can be an example for anyone. Stay on top of your health. Get check ups on a regular basis,” he said.

According to Radio Facts, the Ready to Love host discussed the medical situation on a recent The Steve Harvey Morning Show. He stated that he was diagnosed with thyroid cancer when he discovered a lump on his neck. After having the lump looked at by an ear, nose, and throat doctor, it was thought to be a cyst and drained. The doctor sent Tommy to get a biopsy done.

On May 18, while shooting Ready To Love, was diagnosed with thyroid cancer. While performing the operation in August, the doctor discovered more cancer in his esophagus and removed that as well.

He talks about it below in the video clip: