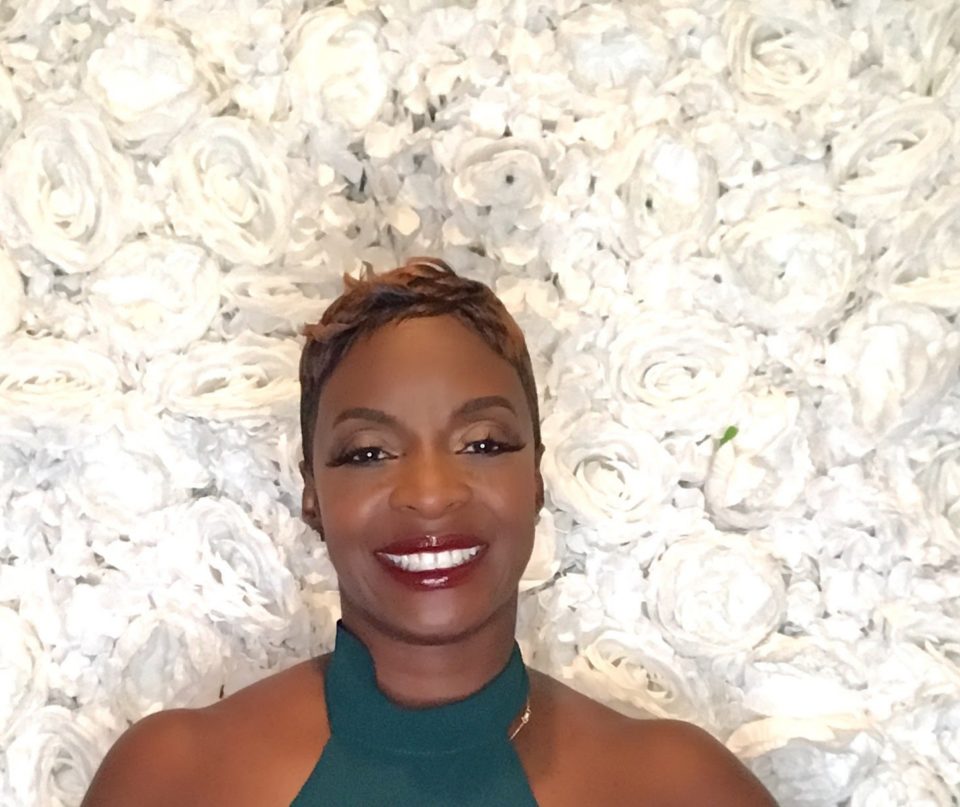 Nerika Jenkins was a law abiding citizen and a college graduate but a relationship with a drug dealer led to her doing more than a decade in prison. A change in mandatory minimums, however, set Jenkins free.

Nerika was dropping her daughter Secoya off at a friend’s house before heading to school one day in November 1996. She noticed three people who looked out of place, but she didn’t think much of it.

Jenkins got to school and parked. As she walked out of her car to get something out of the back seat, the same three she saw earlier approached her, but they also had sirens and backup.

“They jumped out on me,” Jenkins says. “I knew who they were and I just thought, ‘Wow this is it.'”

The cops asked Jenkins all kinds of questions related to her boyfriend’s activities but Jenkins refused to give law enforcement any information on him, telling the cops she would not do their job for them. The cops continued to interrogate and threaten Jenkins but undeterred, she refused to break. Jenkins was released later that night, but she knew this wasn’t over.

“I remember thinking to myself the entire time sitting in the bullpen, ‘What’s going to be the end result?'” Jenkins says. “I know I didn’t play a party in what they said I did but I didn’t know what the end result would be.”

Because Jenkins was charged in Virginia, she spent the next few months out on bail driving back and forth for for pre-trial hearings. Jenkins went to trial in July and was sentenced to 230 months, or a little more than 19 years.

The judge who sentenced Jenkins expressed compassion for her, but couldn’t do anything due to mandatory minimums for drug offenders.

“I was angry, very angry,” Jenkins says. “Me and my family really made a scene in that courtroom, I was so angry. You’re guilty by association because that was my daughter’s father. And because I didn’t agree to what they wanted, all of a sudden I’m a criminal.

“Yea I enjoyed the luxury so I may be guilty of that, but the things they were trying to say I was guilty of, no I wasn’t.”

Jenkins lashed out while she was inside—getting into fights and getting into trouble with the guards and staff. Her family came to visit every weekend; the visits helped but Jenkins said once they left, she would just end up angry again.

Jenkins spent the beginning of her sentence at county facilities before being moved to FCI Danbury, a low security prison. Jenkins said when she got there they put her in a room with Gillian Vandercruize, a woman who would become a valued friend.

“She took me under her wing,” Jenkins says. “She told me about this program for vocational building trade and I wanted to learn so the next day she told the teacher about me and I ended up in the program.

Jenkins learned how to do masonry work, tile setting and cutting, drywall and other things during an 18-month period. She didn’t stop there. Once that program ended she joined a computer program and learned how to use Microsoft office and other software.

After that, Jenkins joined a program where professors from Marist College, located an hour away in Poughkeepsie, New York, would come to the prison to teach classes.

“They would come to the prison twice a week and teach us, so I received my certificate in communications and legal research and writing.” Jenkins says. “They couldn’t give us a degree but I took whatever classes they were offering.”

She also had a solid support system. Jenkins’ mom raised her daughter, who came to the prison often. Plus Jenkins had her prison “mom” and another friend inside.

Three years into her term, a friend told her about filing for clemency. Jenkins did the research and filed the paperwork to receive clemency from President Bill Clinton but she hit a snag.

“I applied and I thought the paperwork went straight to the president, but it goes to the board of prisons,” Jenkins says. “A few of my friends got clemency, a few days later I got my letter stating I was denied.”

When she was turned down, Jenkins was frustrated but still determined. She educated herself on clemency law and eventually put in a motion on her case for a reduction. She applied for the wrong motion but the court kept the record in case it became the right motion one day.

That days came six years later. The same judge who told Jenkins his back was against the wall in her sentence, set her free. Jenkins freedom was part of the Supreme Court’s 2005 ruling that federal sentencing guidelines be advisory, rather than mandatory.

It still took another four months inside and two more months at a halfway house before she was really free. Even then she still had five years probation.

After receiving a degree from William Paterson University, Jenkins relocated to Georgia and started her own nonprofit, A Woman’s Worth. The organization helps women recently released from prison obtain documents to receive identification, housing, and money so they can get their life on a positive path.

“We help formerly incarcerated women and girls, homeless women, veterans and domestic violence victims,” Jenkins says. “We’re geared toward helping them transition out of their situation and getting them to become the women they always wanted to be. We try to give them the love that they need.”

Jenkins has a message for all women struggling right now especially in the coronavirus pandemic: “Keep your head up, trouble doesn’t last forever. There’s light at the end of the tunnel.”