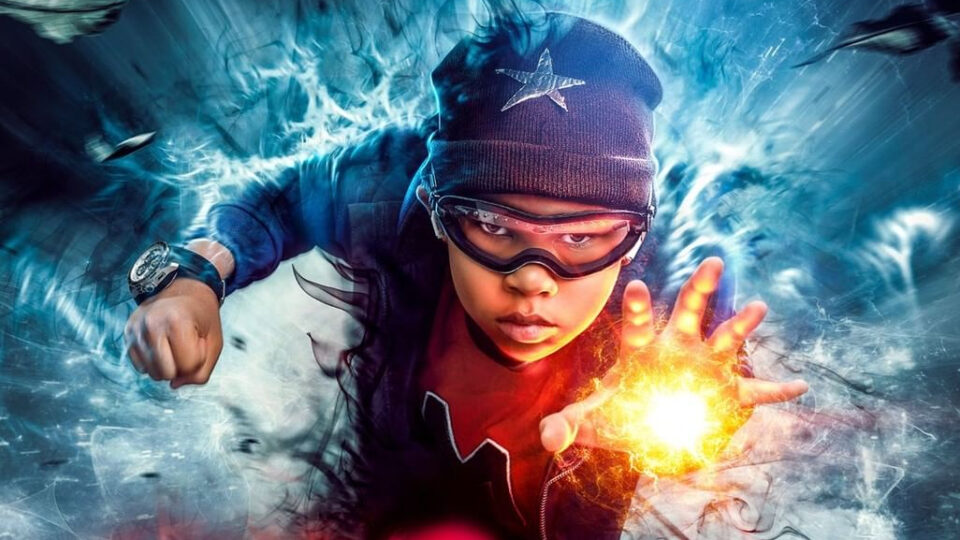 The show, which first premiered in 2019, aired its last episode in February.

“Sad to say that Raising Dion is CANCELED 😳😢 Thank you for all of the amazing support we got from all of our wonderful fans! Season 2 was a success, equal to Season 1, even if just looking at how many people watched all of it and wanted a season 3! The only “silver lining” is that this does free me up to pursue other roles. My Netflix contract kept me from accepting other major roles offered to me (1 actually written with me in mind) on other tv shows! So if you work for a major studio, hit me up again, I’m ready!”

A post shared by Sammi Haney | on Raising Dion (@sammi.haney)

Variety reported that Raising Dion was based on the comic book of the same name written by Dennis Liu.

Carol Barbee adapted the show for the screen, and she served as showrunner and executive producer. The other executive producers for the Netflix series included Michael B. Jordan, Kenny Goodman, Liu, Michael Green, Darren Grant, Charles D. King, Marta Fernández, and Poppy Hanks.

Several episodes were directed by Liu and Grant, while Jordan appeared in the show in a recurring role as Nicole’s deceased husband, Mark.

According to The Hollywood Reporter, the second season of the series spent four weeks in Netflix’s global top 10 English-language series following its Feb. 1 debut. It peaked at second place for its first week. Nielsen has reported that in the United States, Raising Dion racked up 2.74 billion minutes of viewing time in the four weeks after its premiere.