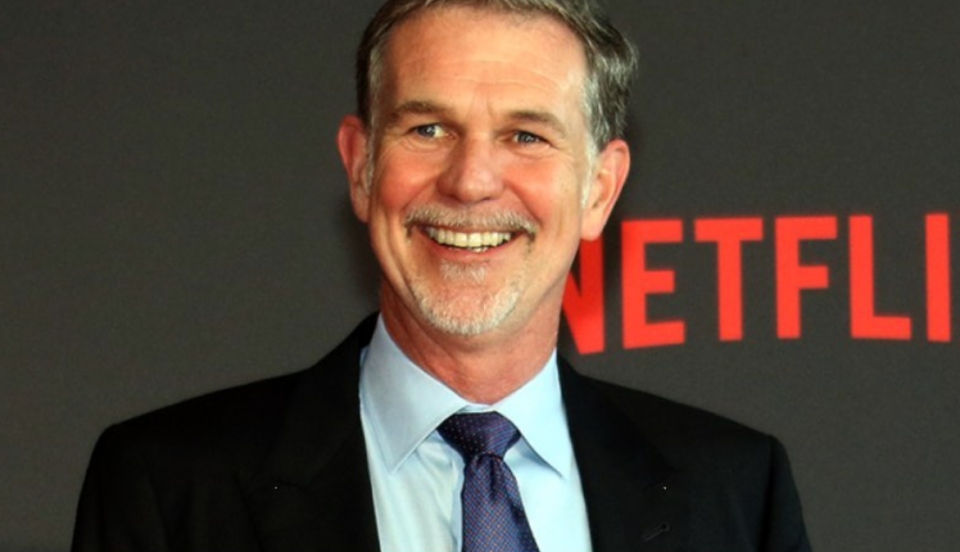 The recent protests over the deaths of unarmed black civilians by police officers has sparked new conversations about race relations in the United States. The public outcry has also caused many to pressure corporations to speak up and step up toward promoting social change and ending racial injustice.

Now, the CEO of Netflix, the streaming video empire, is the latest to step up to speak out against the recent deaths and show solidarity to the movement with a record-setting donation to HBCUs.

It was announced today that Netflix CEO Reed Hastingss and his wife, Patty Quillin, will be donating $120 million toward scholarships for historically black colleges and universities. HBCUs tend to have less financial security in comparison to predominantly white institutions or PWIS. According to a report by the American Council on Education, HBCU endowments are 70% behind predominantly white schools. The report  also found that public HBCUs rely on funding from the federal and state governments more than other public universities.

The donation would be the largest donation ever by an individual to HBCUs. Spelman College, Morehouse College, and the United Negro College Fund will each receive $40 million.

“We’ve supported these three extraordinary institutions for the last few years because we believe that investing in the education of Black youth is one of the best ways to invest in America’s future,” Hastings and Quillin said in a statement, according to Variety. “Both of us had the privilege of a great education and we want to help more students—in particular students of color—get the same start in life.”