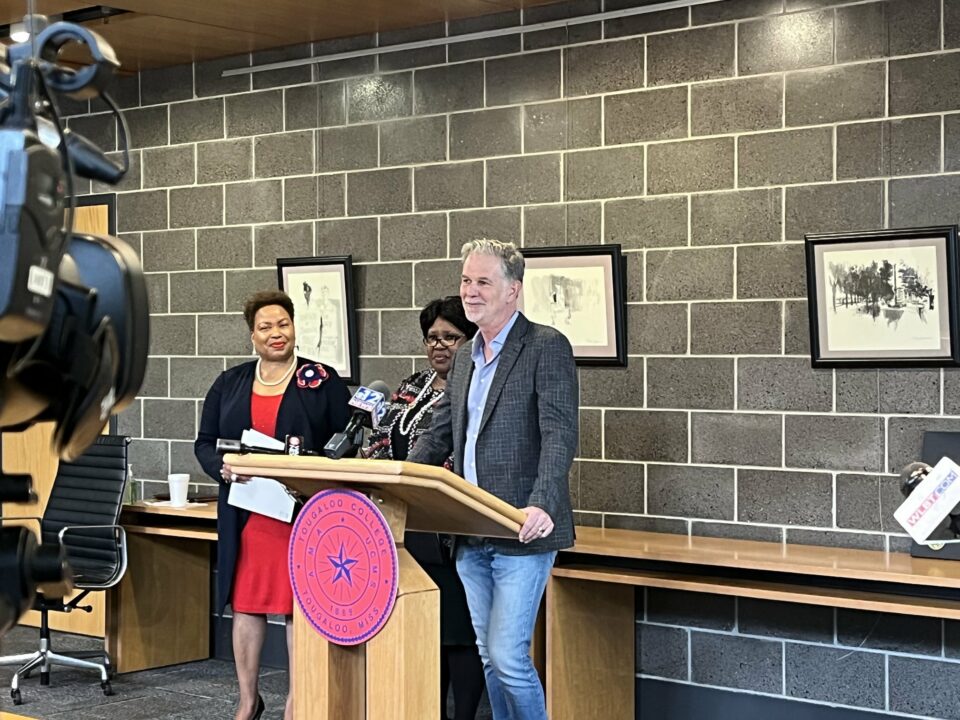 According to The Hollywood Reporter, half the donation will provide financial aid for Tougaloo students studying a range of disciplines such as medicine, public health, the sciences, education, and others. Hastings said during the announcement that HBCU schools have been paramount to the success of Black leaders, and the donation is an investment into America.

“HBCUs have been vastly undervalued for a long time,” Hastings and Quillin said in a joint statement Monday. “They have an incredible track record of graduating so many Black leaders across the U.S. — doctors, lawyers, engineers, and more. By investing in the extraordinary students who attend Tougaloo and Brown, we’re investing in America’s future.”

The other $5 million established the Brown-Tougaloo Partnership Scholarship Fund as part of Brown University’s endowment, providing support for Tougaloo students who go to Brown for a graduate program or an exchange program.

The partnership between the two schools began in 1964, during the height of the civil rights movement, to enrich both campuses through student, faculty, and administrative exchanges and featuring academic and cultural exchanges, collaborative research ventures, and administrative level engagements.

“The remarkable personal gift to the historic Brown-Tougaloo Partnership from philanthropists Reed Hastings and Patricia Quillin will transform the lives of Tougaloo College students,” Tougaloo President Carmen J. Walters said in a statement.

“This donation, setting a new precedent as the largest gift to the Brown-Tougaloo Partnership, is a living testimony to their strong belief in the value of giving, the value of education and the value of HBCUs. This transformative gift is a life-changing opportunity for our students, and the impact will be far-reaching.”

During the height of the Black Lives Matter movement, Hastings and his wife donated $120 million to Spelman College, Morehouse College, and the United Negro College Fund, with each receiving $40 million.