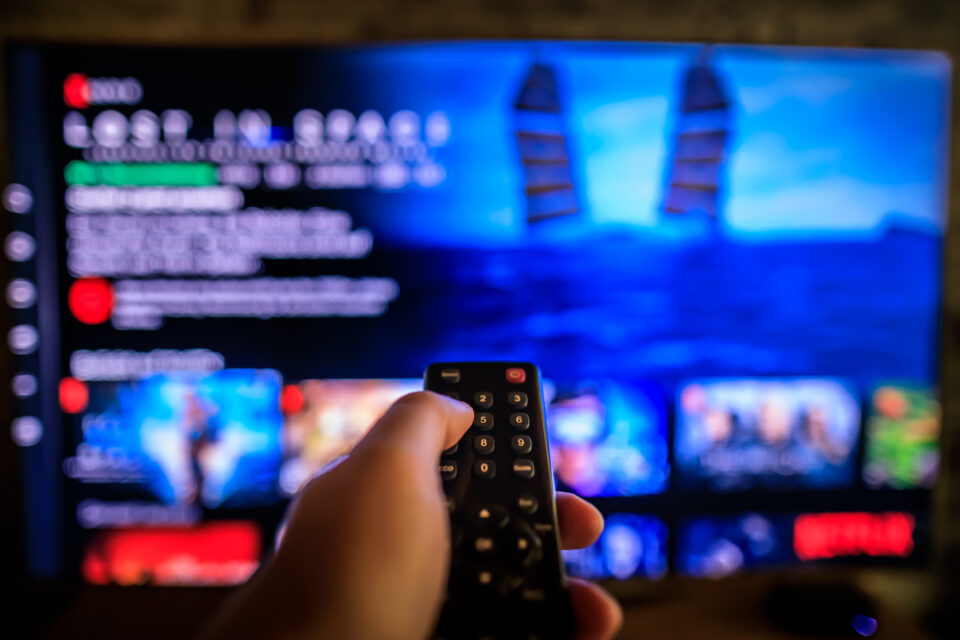 TV remote control in the foreground, Video on demand screen in the blurry background, streaming

Netflix wants people who share passwords outside of their homes to pay an additional fee to keep streaming, and the plan could add more than a billion dollars in revenue.

According to Variety, Netflix has been testing the plan in Costa Rica, Chile, and Peru to address password sharing. Netflix subscribers will be able to add up to two extra member accounts for a cost likely to be between $2 and $3.

Estimates by Cowen & Co. analysts say if the streaming giant rolls out the program globally, it could add $1.6 billion to its revenue. Additionally, the firm estimates nearly 50% of non-paying Netflix password-sharing households will become paying members; further, the model predicts that about half will opt to sign up for their own separate paid account.

Netflix, which was once alone in streaming television and movies, has lost subscribers and content in recent years as more streaming services, including HBO Max, Apple TV, Paramount+, and FXNow, have popped up featuring exclusive content and large back catalogs.

If the move is successful, it could be followed by other services, which could set a new standard for streaming services. However, others believe the move could backfire for Netflix, considering there are significantly more streaming options today.

Netflix isn’t the only service limiting how many users can access its service through one user. According to TechRadar, Microsoft will limit the number of systems sharing an Office365 account, and Adobe is doing the same with its Apps and Cloud. Netflix currently has limits on how many people sharing one account can access the streaming service simultaneously.