Report: Netflix’s Sister Site Tudum Recruits Women of Color Only To Terminate Them As Stock Plunges 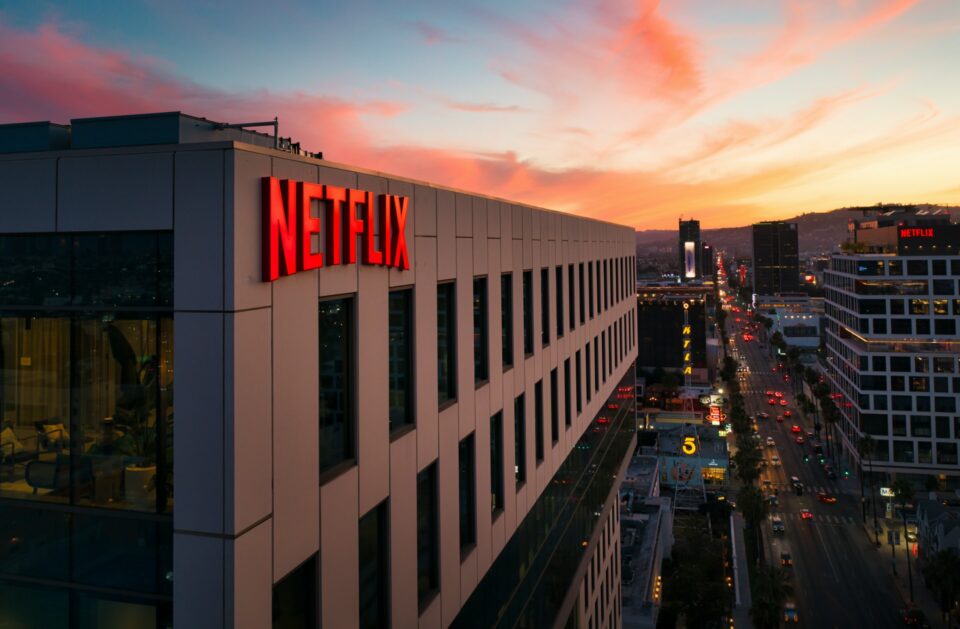 Making headline after headline for their raise of subscription fee, cracking down of shared passwords, Netflix recently tanked in the stock market, losing $54 billion in Q1 of 2022, the biggest one-day stock drop ever.

And it doesn’t stop there. They’re in the hot seat once again, this time for a team layoff of newly hired writers and editors for their website Tudum, composed of mostly women of color, after being poached from major publications and promised sunshine and rainbows.

Tudum, named for the sound of the Netflix logo, was launched in December 2021 and expected to bring fans “behind the streams,” with articles featuring inside scoops surrounding Netflix original shows and films.

The team of mostly Black, Latino, or Asian women was reportedly enticed by the streaming giant with the chance of working a secure job with good pay in a progressive environment, editorial independence, and exclusive interviews with Netflix talent. Ultimately, they were hired to expand the diversity of the team.

“They went very out of their way to hire high-level journalists of color who have quite a bit of name recognition and a lot of experience and talent,” one anonymous staffer told NPR.

“In some ways, they were just buying clout to lend credibility to their gambit.” Due to a signed non-disclosure agreement when hired, the team member opted to not have their name published.

“We were courted pretty aggressively. They sold us on the most amazing thing that you could want as a culture journalist or entertainment journalist. They just sold something that seemed impossible anywhere else,” they said. “But the biggest selling point was the pay.”

According to reports, 25 writers and editors lost their jobs without warning on Thursday, and simply offered two weeks of severance pay.

“People upended their lives for this,” a former worker said, adding that many were just given promotions last month.

Now, the editorial team is struggling to find employment after their abrupt termination.

Netflix recruited me seven months ago only to lay me and a bunch of other talented people off today. I’m going to take time off to just exist, so please get in touch if you’ll have editing and content strategy opportunities open after August. EvetteDionneWriter@gmail.com

I actually had a piece-in-progress for Tudum—one that took me months to have the capacity to write—about Kanye & grieving a parent after their death. So if any editors want this piece let me know. It took ~A LOT~ of emotional labor so not accepting less than $1/word. Thanks.

A spokesperson for Netflix said they don’t plan to shutter the site, but it remains “an important priority for the company,” despite the layoffs.

This news comes on the heels of CNN+’s mass layoffs after shutting down the new streaming service April 30.