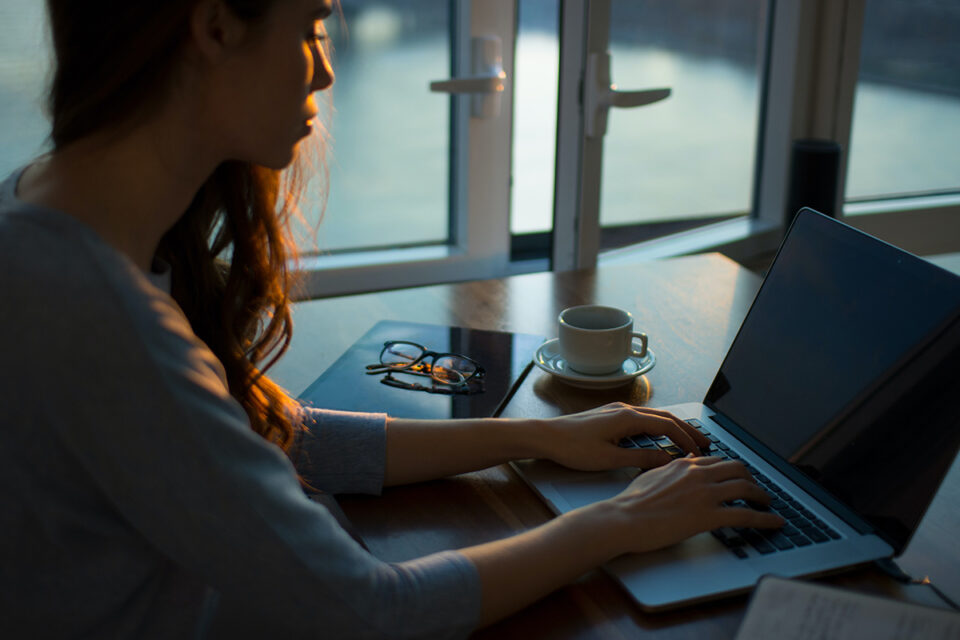 Working from home has brought forth its advantages. For some, the solitude of their own confines has allowed for an increase in productivity, which has led to positive results for both them and their employer. For others, it has led to a better work-home balance. The idea of not having to deal with stressful commutes or a toxic in-person office environment has worked wonders on mental health. While working from home has its perks, it’s not a stretch to say it’s also had its challenges — mainly getting used to not having many of the useful resources and tools that accompany working in a physical office.

If you’re someone who deals with documents as part of your day-to-day job responsibilities, then you’re well-familiar with PDFs. In many cases, personal laptops aren’t equipped with converting documents to PDFs, which can often prove frustrating. With PDF Converter Pro: Lifetime License, you’ll never have to deal with the converting hassle again. For a limited time, it’s available for just $29.99. That’s a savings of 70% from its MSRP ($99).

With this all-in-one converter, it’s a breeze to convert from PDF, convert to PDF, and convert scanned PDFs, in just a few seconds. Not only does it make converting to these formats easy, but it converts them into high-quality images with all the original layouts, texts, and hyperlinks. Additionally, this software makes it easy to merge, split, extract images, compress, unlock and protect PDFs.

PDF Converter Pro makes working from home much easier, as it eliminates the frustration of worrying about not being able to convert PDFs. Purchase it today for $29.99.